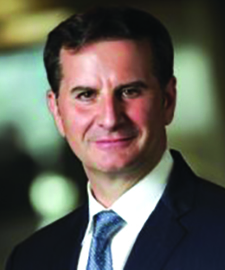 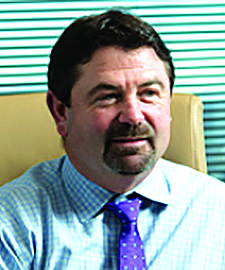 Arizona Gold Corp. announced that John C. Galassini has joined the company as executive vice president, COO. Galassini will direct all efforts associated with the current restart of operations at the Copperstone Gold mine. Galassini’s previous senior roles include vice president, Ciner Resources. Martin Kostuik has stepped down from his position as president of Arizona Gold to pursue other business opportunities. Giulio T. Bonifacio will assume the role of president in addition to his chief executive role, which will further streamline the leadership team. 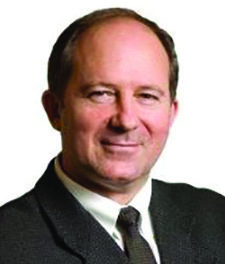