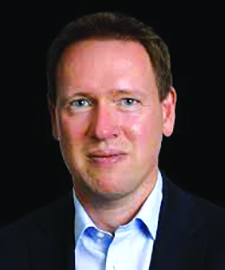 Anglo American announces the appointment of Al Cook as CEO of De Beers Group and Bruce Cleaver, current CEO of De Beers Group, as co-chairman of De Beers Group, both with effect from early 2023. Cleaver decided to step back after six years as CEO to a non-executive role. Cook brings more than 25 years of international leadership experience, gained predominantly at BP and Equinor, a Norwegian oil and gas company. He previously led Equinor’s global strategy and business development, developing the company’s net zero strategy.