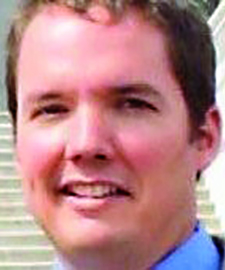 The American Exploration & Mining Association (AEMA) has hired Sidney Smith as the association’s government affairs manager. Smith fills the role of Matthew Ellsworth, who served AEMA for seven years and is now executive director for the Association of Washington Public Hospital Districts. With more than 17 years of demonstrated experience in government affairs and media relations, Smith was regional director and communications coordinator for U.S. Sen. James Risch, and press secretary for U.S. Sen. Larry Craig.