Railway Tunnel Design at Potash Mine Saves Time and Money

Canada’s new Bethune mine — formerly known as the Legacy Project — is the first greenfield potash mine built in Saskatchewan in nearly 40 years, and its owner K+S Potash boasts that it’s the world’s most modern potash operation of its type. Opened in May after a five-year construction phase, the mine shipped its first product in June and K+S intends to produce 600,000 metric tons (mt) to 700,000 mt of potash there this year. Annual production capacity of 2 million mt is expected to be reached soon thereafter. This will be followed by the gradual expansion of production capacity to 2.86 million mt per year (mt/y) in 2023. In a third expansion phase, the mine could reach a maximum output of 4 million mt/y of potassium chloride in about 10 years. 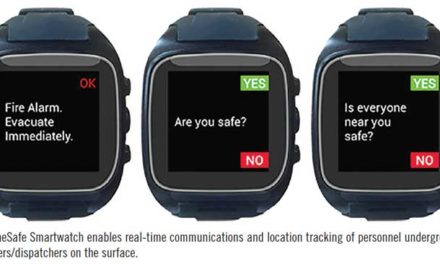