An aerial photograph taken of a tailings storage facility, during an aerial inspection that is one element in an active monitoring program for the facility.

Monitoring of mine tailings storage facilities could provide better levels of confidence that the facility is performing as intended if regular monitoring data measurements were compared to expected values, rather than just being checked for changes, according to two engineers at SRK Consulting in South Africa.

In a presentation to the South African Young Geotechnical Engineers conference in Stellenbosch, civil engineer Andrew Derrick and geotechnical engineer Waldo Kruger argued that traditional monitoring techniques do not generate a tangible measure of ‘degree of belief’—especially after a number of highly publicized tailings dam failures in recent years.

As an illustration of a contributing factor to possible mishaps, they pointed out that—in South Africa, for example—the regulated hazard profile for tailings dams is based on the regulatory protocol for the inspection of water retention dams.

“While the depth and volume retained by a water storage dam tends to remain relatively steady, the same cannot be said of a tailings dam,” said Derrick and Kruger. “Tailings dams are constantly changing, and these changes are essentially detrimental; as they get higher, the potential risks increase and there is progressively more chance of operational errors.”

These dangers are aggravated by the fact that the dams do not generate revenue directly to fund their own maintenance, and are often treated as an irritation by owners who are seldom familiar with the geotechnical aspects of these structures, they said.

To check on the stability of tailings dams, current monitoring practices include site inspections, meetings and analysis of material, geometric and climatic data as well as checking on the seepage regime and the water table.

Standpipe piezometers are installed to measure water levels within the facilities, and these reflect the efficiency of the drainage system; large changes in the piezometric level, then, may indicate a possible blockage of drains.

“This information, however, is only a record of changes within the dam—implying some form of consistency or inconsistency,” they said. “The readings are not compared to an expected value that measures the performance against the design.”

So, while monthly drain flow measurements are useful for checking on individual drain performance, the information does not indicate the level of risk or the probability of failure.

“Monitoring programs should be designed in such a way that field measurements are compared to anticipated performance,” said Derrick and Kruger. “An investigation should be done into the establishment of a database of monitoring information, so that an empirical model could be developed from the data. Expected drain flows could then be obtained using empirical data.”

They also argued for an analytical model that could be calibrated against the empirical model and the database; while admitting that this could be a difficult task, they were confident that this would allow for a more reliable quantifying of the risks inherent in tailings dams.

“In this way, a systems approach could be applied to the monitoring of tailings storage facilities, and this would enable owners, regulators and practitioners to re-assess our ‘degree of belief’ on an ongoing basis—instilling more confidence in our monitoring practices,” they said. 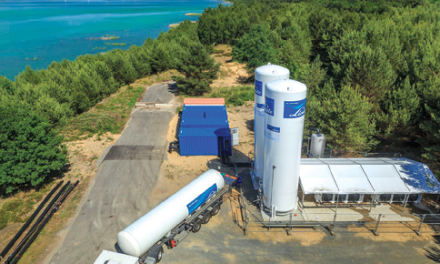 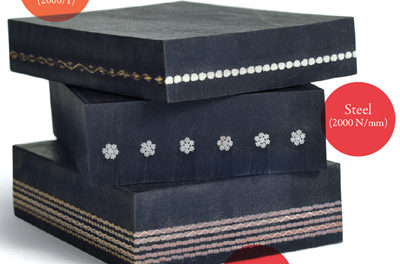