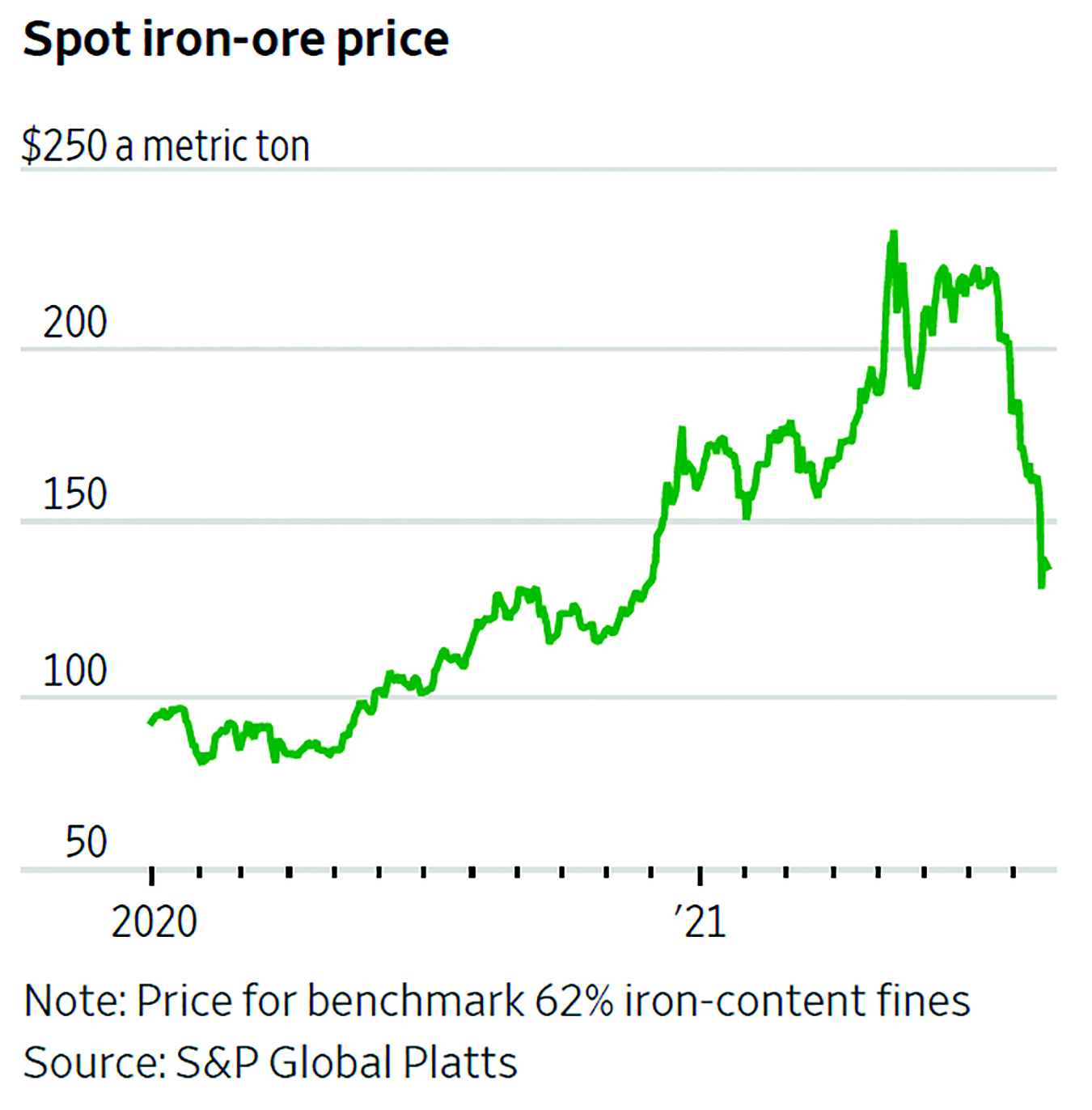 Most metal prices were range-bound during August except gold and iron ore. For August, gold prices finished a little higher than where they started, notching an increase of $3.26 per ounce (oz). During the month, however, the yellow metal suffered and recovered from a mini-flash crash. The gold price stood at $1,810.90/oz on August 4 and dropped steeply to $1,723.25/oz on August 10. Prices have recovered to $1,814.16/oz, but the same can’t be said for iron ore.

During the last month, iron ore prices dropped from $181.21 per dry metric ton (dmt) to $143.08/dmt, a 21% decline. Iron ore prices peaked during May at $233/dmt. At the time, most market analysts thought those levels were unsustainable. Iron ore prices have fallen roughly 40% since mid-July. Miners had been expecting a correction from the lofty prices, but many were surprised by the pace. BHP said it expected Chinese demand for iron ore to weaken in its medium-term outlook, and Chinese steel output in July was 8.4% weaker than the same period last year, according to Xinhua.

While some analysts see iron ore prices easing further, Fitch Solutions Group believes most of the price collapse is behind the market. Iron ore supply from global producers in the second half of 2021 and 2022 will be higher than 2020 and the first half of 2021, while demand from Chinese steel producers has started to slow. Nevertheless, Fitch believes the market has already priced-in most of this and they are forecasting iron ore to average $170/dmt in
2021 and $130/dmt in 2022.

Going forward, Fitch said it does not anticipate a significant reduction in average price levels or a collapse due to buoyant global demand despite steady production levels, and an extension in the U.S. price rally that will pull up the global average. Nevertheless, Fitch said it believes Chinese steel consumption based on construction activity peaked in the first half of 2021. 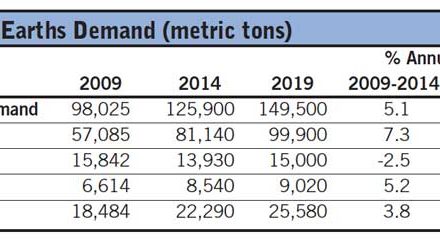