On June 23, more than 17 million people voted in favor of Britain exiting the European Union (EU), referred to as Brexit. The referendum, which was too close to call leading up to the vote, briefly destabilized regional currencies and global equity markets. It also pushed the price of gold to highs not seen since 2014. By the end of the month, stock markets had recovered most of the lost ground, but the British pound remained at its lowest level against the U.S. dollar in more than 20 years.

As the pound slid, the Bank of England said it would take whatever action is necessary. Similarly, the European Central Bank said it stood ready to provide additional liquidity, if needed, in euro and foreign currencies. This could be interpreted as some form of quantitative easing such as interest rates moving farther into negative territory, which is more positive news for gold.

Gold fulfilled its classic role as a safe haven asset, performing exactly as the many investors that bought it in the run up to the referendum had hoped, explained the World Gold Council (WGC). The council expects to see strong and sustained inflows into the gold market driven by the intense market uncertainty that now faces the global markets. Holdings in exchange traded funds (ETFs) for gold have also been increasing sharply, a trend that the WGC believes could accelerate, as both retail and institutional investors reallocate funds. The WGC also said the purchases of gold coins by small retail investors, which were already up sharply in the months running up to the vote, should accelerate further.

For now, it appears gold will continue to benefit from Brexit-related chaos. Before the U.K. can move forward with its plans, it has to invoke Article 50 of the Lisbon Treaty. British Prime Minister David Cameron or his successor will decide when to invoke Article 50, which will initiate the formal process of withdrawing from the EU and give the U.K. two years to negotiate its withdrawal. 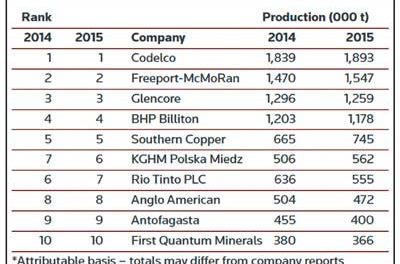