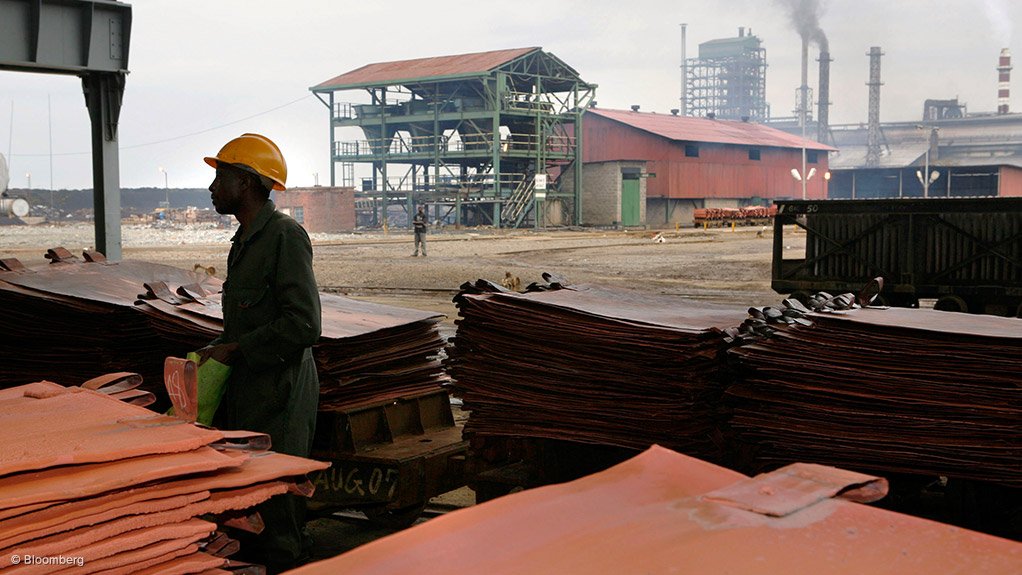 Shareholders of Zambia Consolidated Copper Mines Investment Holdings (ZCCM) approved an agreement announced in January to acquire Mopani Copper Mines (MCM) from Glencore. The company will now transition from an investment company to owning and operating a multi-billion-dollar mining asset in Zambia. MCM operates underground mines, a concentrator, a smelter and a refinery at the Mufulira complex, as well as open pits, a concentrator and a cobalt plant at the Nkana complex.

In January, Glencore’s subsidiary Carlisa Investments Corp. signed an agreement to sell its remaining 90% interest in MCM to ZCCM for $1 and in exchange ZCCM agreed to assume nearly $1.5 billion in debt.

After completion of the sale, Glencore will retain offtake rights in respect of Mopani’s copper production until the transaction debt has been repaid in full.

Agreement is Reached for Long-term Power Supply for Oyu Tolgoi