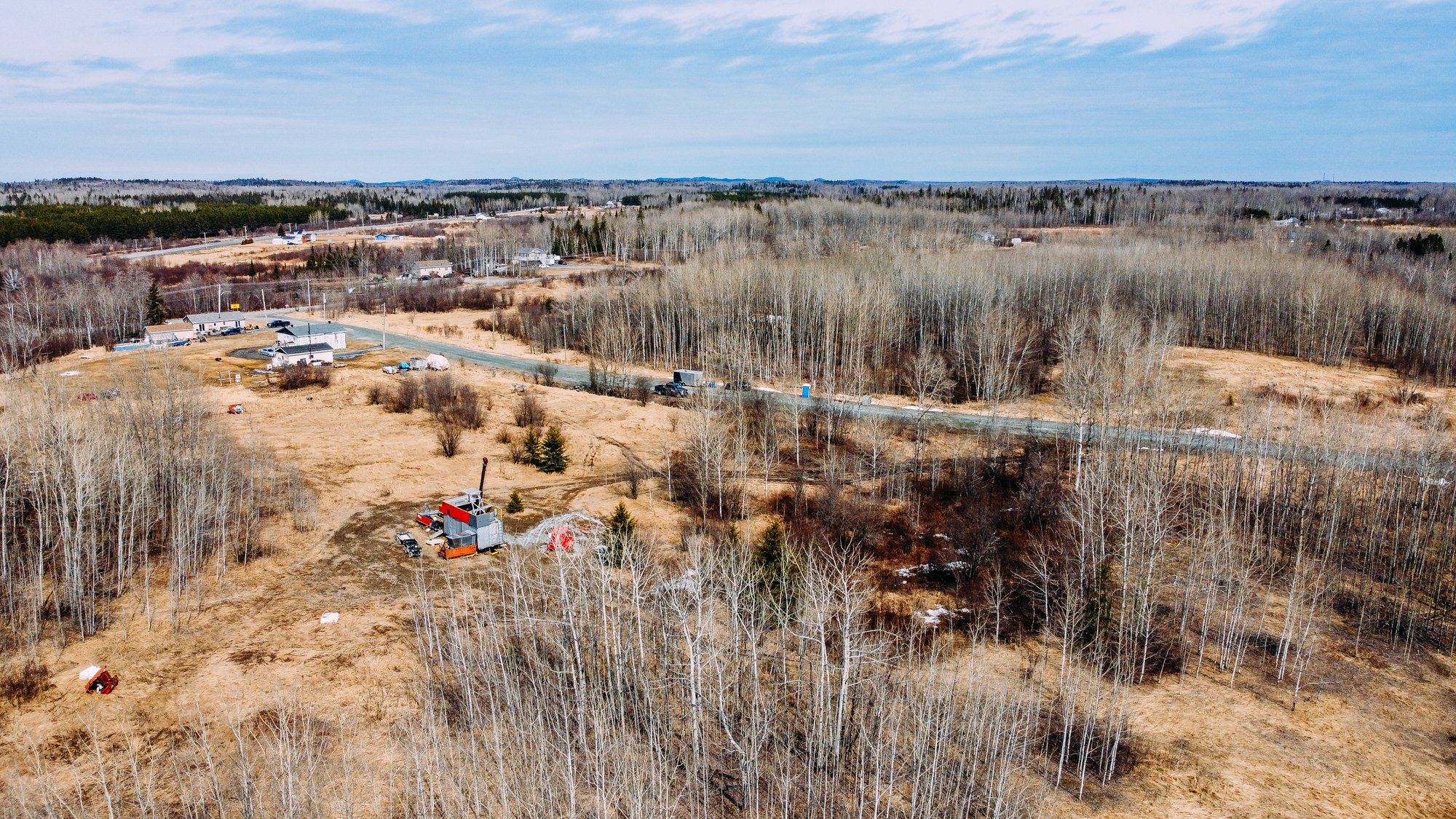 This week, Yamana Gold announced the results of several studies on the company’s Wasamac project in the Abitibi-Témiscamingue region of Quebec, Canada. The company said these studies would form the new feasibility level studies and the baseline technical and financial aspects of the project that now underpin the decision to advance the project to production.

Wasamac’s mineral reserves total 1.91 million ounces (oz) of gold at an unchanged average gold grade of 2.56 grams per metric ton (g/mt) for an initial mine life of 10 years. The mine is expected to produce approximately 200,000 oz per year (oz/y) for at least the next four years. Including the ramp-up phase, average annual production for the first five years of operation is expected to be 184,000 oz. The average life of mine (LOM) gold production will be 169,000 oz/y over an initial 10-year mine life.

Using an optimized mining method and mining sequence that combines longitudinal and transverse stoping with paste fill, the mine is expected to produce 7,000 mt/d. The company believes this mining method will also yield a higher production rate, with lower dilution and reduce LOM development meters by 26%. The processing plant will have a nameplate capacity of 7,500 mt/d.

The initial capital outlay is expected to be approximately $416 million.