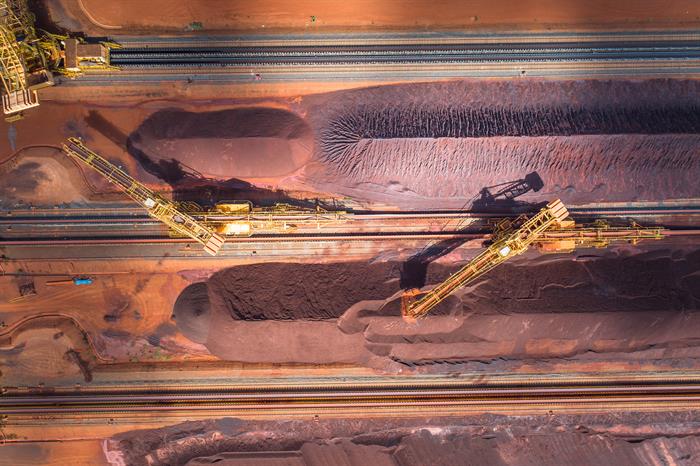 The company acknowledged the Brumadinho incident, saying “We will never forget.” They identified the $2.6 billion that has been spent on reparations for people and the environment. They also talked about their plans for improving safety using a more proactive approach to risk management. The company also highlighted its commitment and the challenges associated with emissions reduction and net-zero mining.

In related news, Vale announced plans to begin the Sol do Cerrado project, a solar power generation project in Jaíba, Minas Gerais, Brazil. The project involves the construction of a photovoltaic plant, including 17 sub-parks that add an installed capacity of 766 peak megawatts (MWp). It has an estimated investment of $500 million, which will be eligible for sustainable financing lines.

“The investment is a strategic alternative that, in addition to helping to achieve the goals of sustainability and competitiveness, will provide a reduction of approximately $70 million per year in electricity costs,” the company said in a statement, highlighting that it is part of Vale’s $2 billion investment strategy to reduce carbon emissions.

The project, which is scheduled to begin operations in the fourth quarter of 2022, will produce approximately 193 average megawatts (MWm) of energy for Vale’s operations annually, corresponding to 13% of the mining company’s estimated demand in 2025.