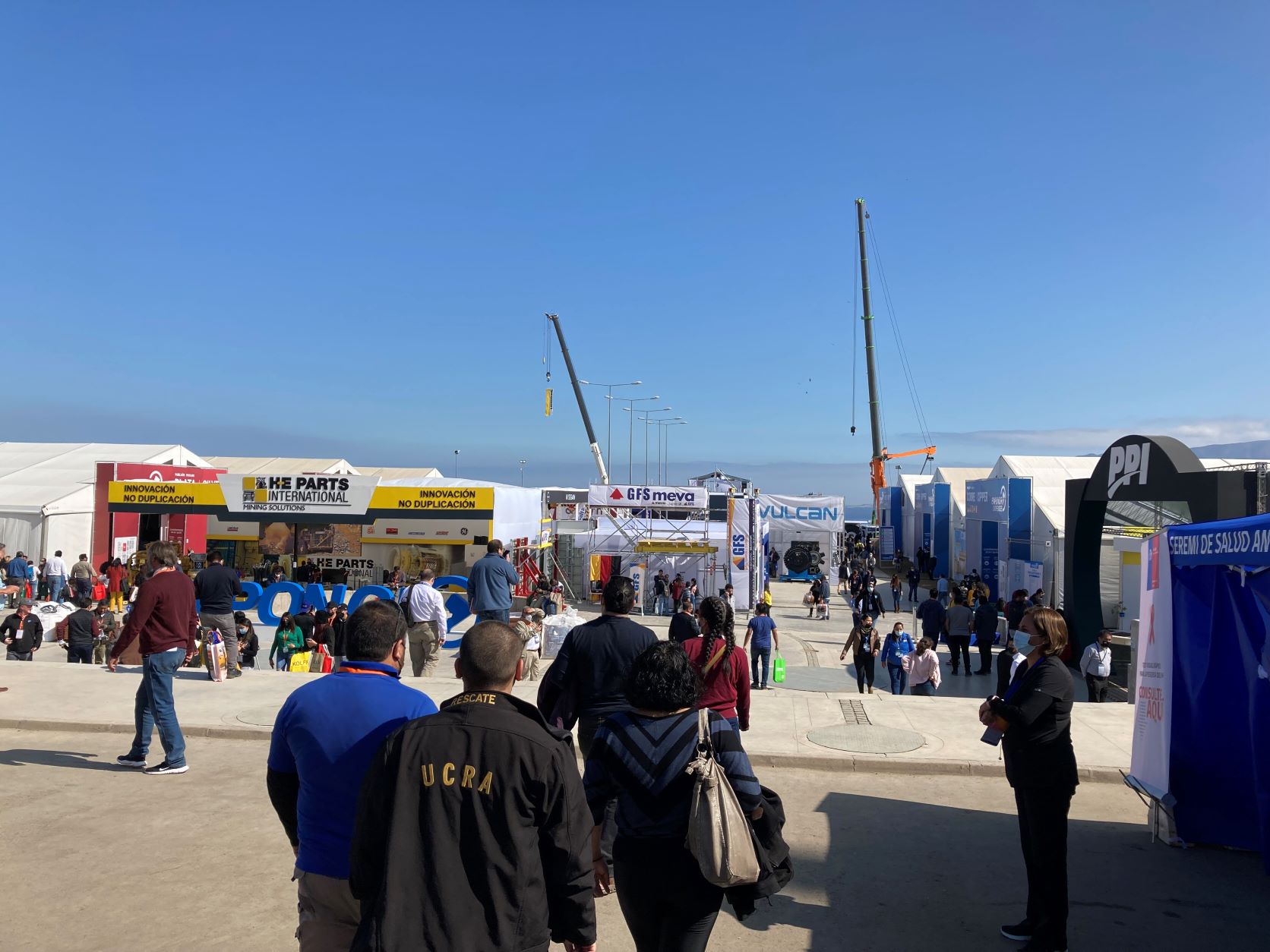 ANTOFAGASTA, Chile–The copper industry’s largest regional trade show, Exponor, ended today, June 16 in Antofagasta. The biennial event brought together more than 700 exhibiting companies from 28 countries. The exhibit had 10 international pavilions. Thousands of mining professionals participated in the exhibition to learn about innovations and technologies from the world market, and generate new business opportunities. The opening ceremony was headed, among many other authorities, by the Minister of Mining of Chile Marcela Hernando, representing current President of the Republic Gabriel Boric.

Exponor celebrated its 19th edition with the participation of Germany as guest of honor country; a European giant that brought together a delegation of 40 companies from that country. The fair expected about 40,000 visitors for this area.

The Chinese had a prominent delegation as well. XCMG showcased a wide range of mining products, such as excavators, loaders, scoops, haul trucks, multipurpose hydraulic drills and an XDM 135 jumbo.

“Today we are leaders in renewable energy and its projection to green hydrogen,” said Marko Razmilic, president of the Association of Industrialists of Antofagasta (AIA), Exponor’s organizer. “We are also leaders in seawater desalination for human consumption and industry.”

The event also included conference session with more than 400 companies participating in the Business Roundtable. The program also included 140 technical talks, not to mention three days of networking with peers.