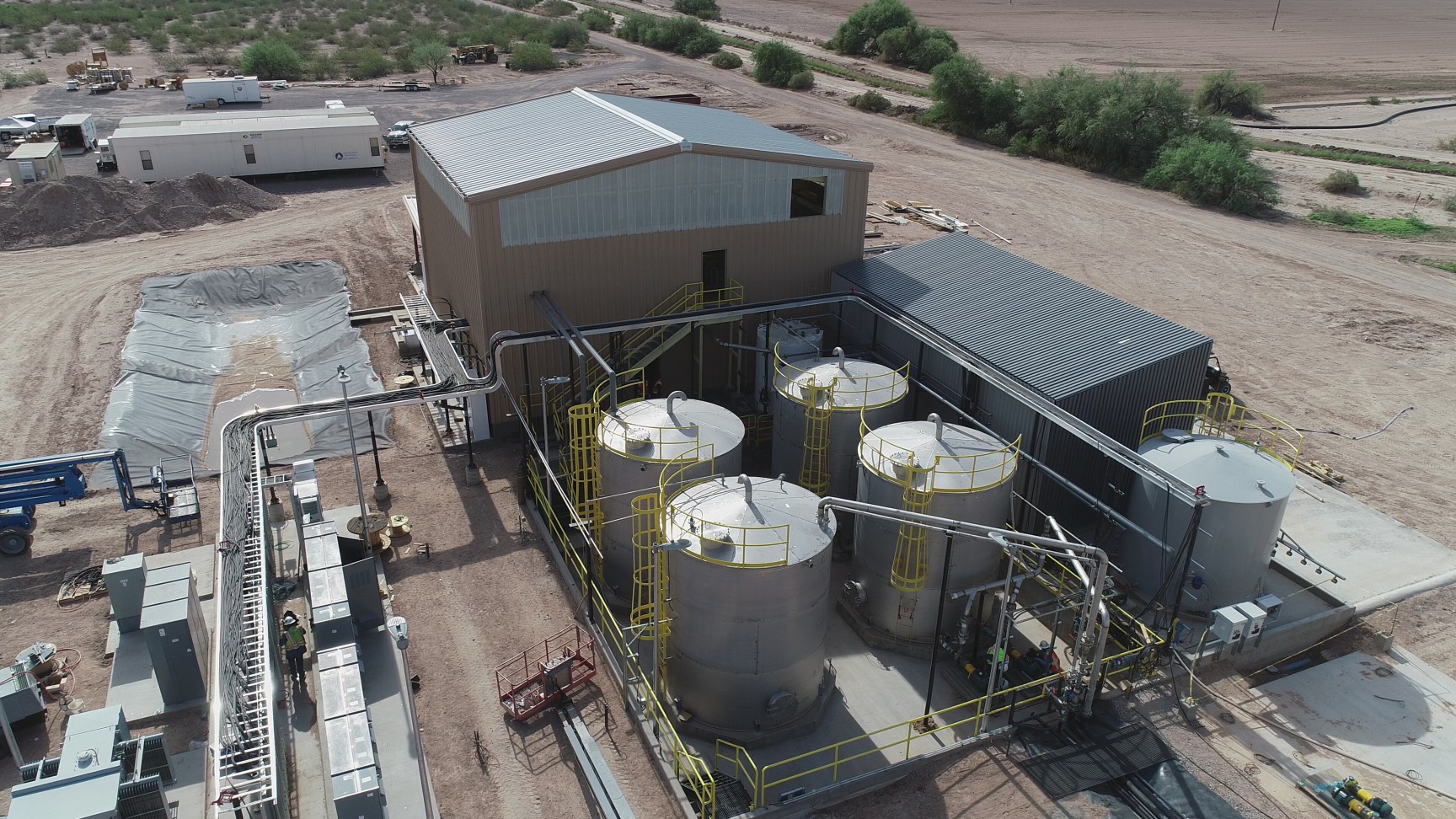 A bond refinancing and upsize allowed Taseko Mines Ltd. to significantly strengthen its financial position and lowered its cost of capital. The company now has a cash balance of $200 million and no debt maturities until 2026, according to Taseko President Stuart McDonald. The majority of the required funding for the Florence Copper project in Arizona is now in hand and the company is moving forward with final design engineering of the commercial production facility.

The capital requirements for the commercial production facility are estimated at $230 million and, while Taseko continues discussions with potential joint venture partners, the company believes it can obtain the additional funding, especially with copper prices currently north of $3.70/lb.

“A commitment to capital discipline is a guiding principle for this organization,” CEO Russell Hallbauer said. “We have demonstrated this in the past by completing more than $800 million of capital programs at Gibraltar, on time and on budget. Florence is no different. [It] is one of the least capital-intensive copper production facilities in the world and when fully ramped up will produce 40,000 [metric tons] of high-quality cathode copper annually.”

Florence Copper is a green project with carbon emissions and water and energy consumption lower than a conventional mine, and with C1 operating costs of $0.90/lb of copper, it will also be in the lowest quartile of the global cost curve, Hallbauer said.

Dominion Will Sell Ekati Mine