Tailings Dam Fails at Jagersfontein Diamond Mine in South Africa 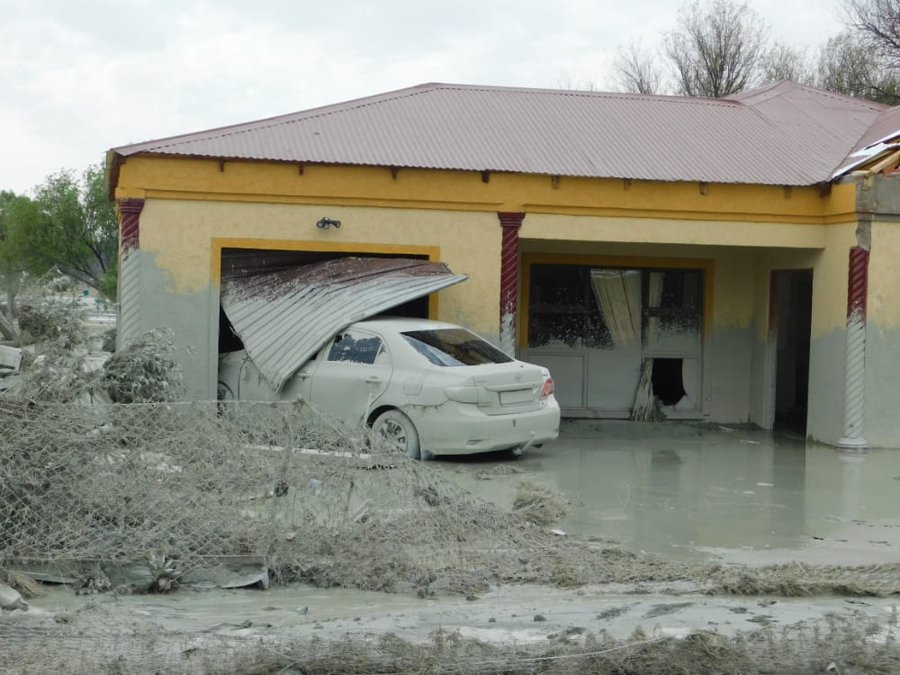 The Jagersfontein tailings dam suffered a failure on September 11. Liquid sludge flowing from the dam killed multiple people, and sent as many as 40 to the hospital as it swept away homes and cars in the town of Jagersfontein in South Africa’s Free State Province 500 km southwest of Johannesburg.

Jagersfontein Development, which is owned by Stargems Group, was recovering diamonds by reprocessing the tailings. The company reportedly does not yet know the cause of the dam collapse, saying experts had been brought in to investigate. Engineers last inspected the dam in July this year, finding that volumes were within limits and the dam was safe, Jagersfontein Developments said in a statement.