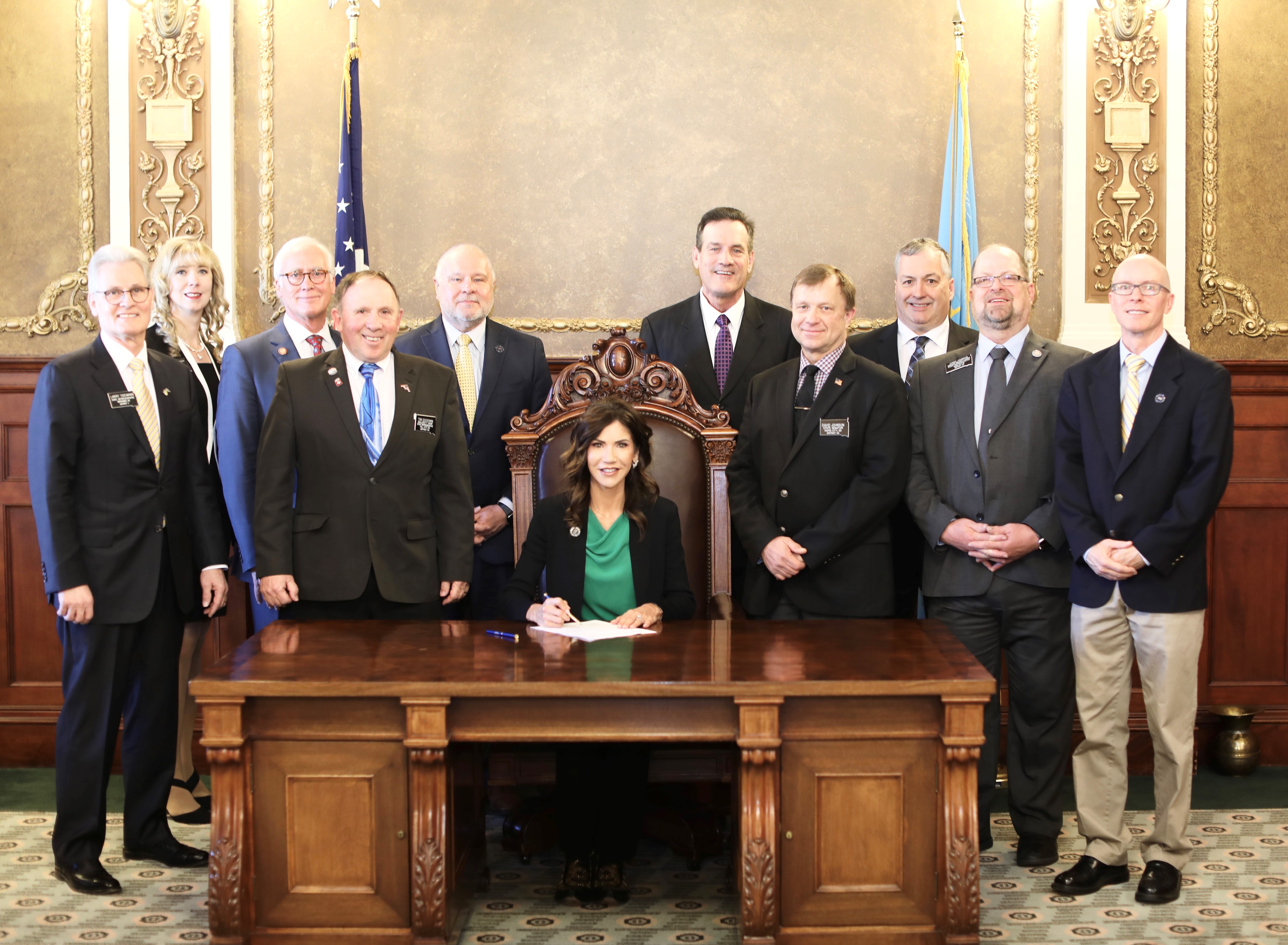 South Dakota legislature and Gov. Kristi Noem recently approved $19 million in public funding for the construction of a new state-of-the-art Mineral Industries Building on the South Dakota School of Mines and Technology (Mines) campus. The new facility will advance the future of science, engineering, and technology while increasing environmental stewardship and catalyzing economic development in the region, according to the school.

The school said the modern research spaces and classrooms will lead to new discoveries, spur creation of new high-tech companies, and help attract new employers to the area while educating the next generation of innovators. A few examples of research under way include private partnerships being leveraged in a new multidisciplinary entity called the Mining Hub, which explores cutting-edge technology such as autonomous vehicles, artificial intelligence, robotic mining and a new era of environmentally sustainable mining practices. Mines faculty and students are tapping the massive well of geothermal heat deep inside the earth as part of a study at the Sanford Underground Research Facility (SURF) in Lead, South Dakota. New products and manufacturing methods are being created from mined and recycled minerals with innovative research funded by private industry, NASA, the Department of Defense and the National Science Foundation.

“Thanks to state leaders, we have an exciting opportunity in this new facility to produce a large return on investment for both the public and private sector,” Mines President Jim Rankin said. “This facility will yield new research and spin-off companies alongside a new crop of science and engineering innovators in multiple fields.”

State Sen. David Johnson authored the bill and served as the prime sponsor. Sen. Johnson is also a Mines alumnus. “It was an honor to work on this legislation for my alma mater and for the state of South Dakota,” Johnson said. “Mines faculty and administrators were key on bringing me up to speed on the critical issues related to rare earth mining and its role in our own economic development and our nation’s defense.

The location of the building is between the O’Harra Building and the James E. Martin Paleontological Research Laboratory. The new building is expected to open in late 2023 or early 2024.

Caterpillar is supporting the creation of a new laboratory at Mines to explore state-of-the-art mining technology, which includes the collaboration with Western Dakota Tech and local industry. A new agreement with Caterpillar is also exploring transforming part of SURF into an underground robotic mining test facility.

Industry leaders from Nucor and a wide range of other companies are committing millions of dollars to this project.

Illegal Blockade Ends at Peñasquito Mine