Roadblocks Are Removed Near Las Bambas Mine 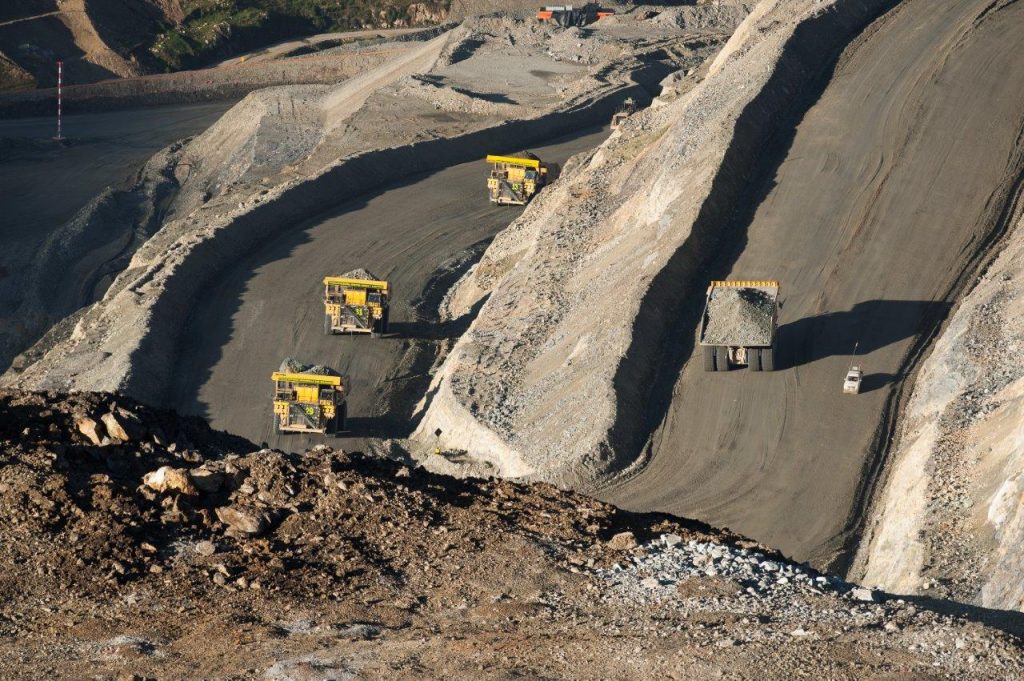 Roadblocks in the Chumbivilcas province of Peru, 200 kilometers from the Las Bambas mine, have been lifted. On December 30, MMG met with officials from the national, regional and local governments, as well as elected and community representatives. Following the meeting, agreements have been established to allow for ongoing government-led dialogue with the communities, the company said.

The company said it welcomed the commitment to dialogue by community representatives and the national government’s commitment to improve investment along Peru’s southern road corridor.

Las Bambas has started to progressively restore mining, production and concentrate transport to normal operation. The plant has operated at full capacity since December 31 and mining was expected to reach full capacity by January 3.

The company said its primary focus remains on ensuring the health, safety and security of employees, contractors and the community.

On December 18, the company halted production at the mine because of the roadblocks, which began on December 3.