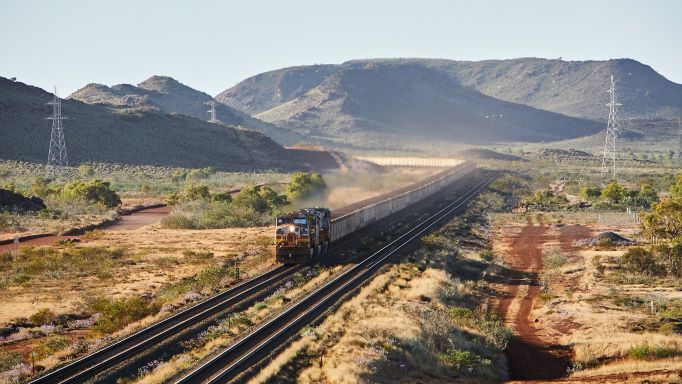 Rio Tinto and Yindjibarndi Aboriginal Corporation (YAC) have signed an updated agreement aimed at strengthening ties and delivering improved social and economic outcomes for the Yindjibarndi people for generations to come.

The updated agreement, delivered as part of Rio Tinto’s commitment to modernize its relationships with Traditional Owners, was signed yesterday on Yindjibarndi Country at Jirndawirrinha (Millstream), a location that is central to the Yindjibarndi people’s identity and spiritual beliefs, holding an important story about Barrimirndi, the Dreamtime serpent that traveled from the sea to the desert.

About 350 km of Rio Tinto’s rail network, which connects its Pilbara mines to ports at Cape Lambert and Dampier in Western Australia, traverses through Yindjibarndi Country. YAC is the representative body for the Yindjibarndi people, which Rio Tinto has held a Participation Agreement and Indigenous Land Use Agreement with since 2013.

The agreement, according to Rio Tinto, builds on this partnership and reflects a deeper commitment to work together to create more opportunities for Yindjibarndi people to participate in operations, including direct and indirect employment opportunities, and build sustainable long-term benefits to the community.

Part of the agreement includes support for YAC to deliver the outcomes of its 3C Strategy, which is focused on developing Community, Commercial and Culture projects and programs to assist YAC to fulfil its aspirations of self-determination. These programs support the Yindjibarndi people’s aspirations to build capacity and capability, as well as support initiatives that will preserve, sustain and celebrate culture.