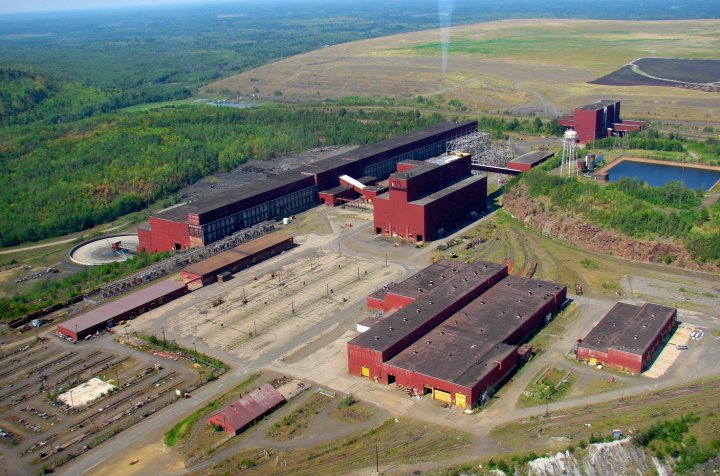 Polymet hopes to repeal the court of appeals’ decision to reverse the DNR’s issuance of a permit to mine for the NorthMet project. (Photo: PolyMet Corp.)

Poly Met Mining Inc. filed a Petition for Review to the Minnesota Supreme Court seeking to overturn a decision made by the Minnesota Court of Appeals back in January that remanded the company’s Permit to Mine and dam safety permits back to the Department of Natural Resources (DNR) for a contested case hearing.

“We are respectfully asking the Supreme Court to right what we believe is a wrong,” President and CEO Jon Cherry said. “The court of appeals effectively opened the door to an unpredictable loop of review and additional litigation for Minnesota permittees with its interpretation of the statute.”

He added that the ruling will increase uncertainty and the timeframe for permitting for not just mining-related projects, but ones that require DNR or Minnesota Pollution Control Agency permits.

The company’s appeal said the court of appeals’ ruling conflicts with relevant statute and the Supreme Court’s precedent, and agencies should not be required to hold a contested case hearing when there is no reasonable basis for thinking that such a hearing would help them make a decision.

In the court of appeals decision, Chief Judge Edward Cleary said the DNR’s decision to deny a hearing “was affected by an error of law in its overly narrow interpretation” of a Minnesota statute and “unsupported by substantial evidence.” The court also found that the DNR failed to include a “definite term” when issuing the NorthMet permit to mine. “Any permit issued following remand, the DNR shall determine and impose an appropriate, definite term,” the court document stated.

Cherry said the company is determined and confident that it will advance Minnesota’s first copper-nickel-precious metal mine on the Iron Range, which will create nearly 1,000 jobs. “We have proven that we can meet Minnesota’s strict standards,” he said.