New Century Will Not Proceed With Offer for Goro Mine 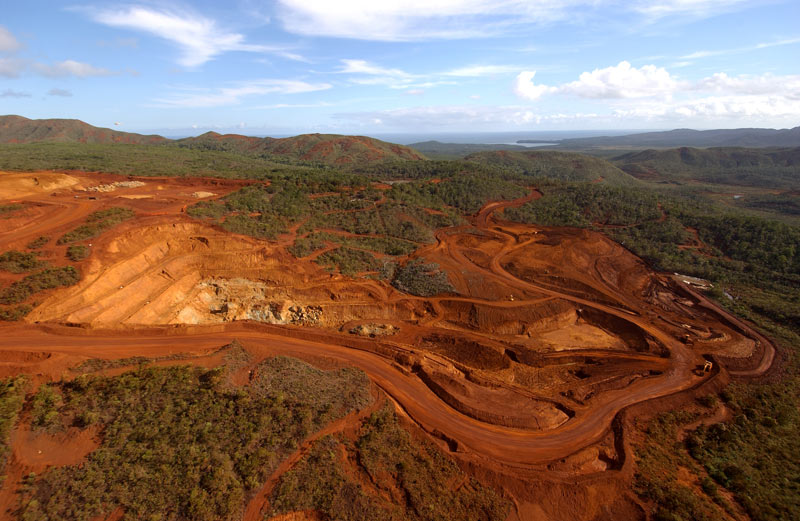 New Century Resources Ltd. has decided not to move forward with purchasing the 95% of issued shares in Vale Nouvelle-Calédonie SAS (VNC). VNC owns and operates the Goro nickel and cobalt mine in New Caledonia.

Back in May, the company entered into a 60-day exclusivity agreement with Vale Canada, a subsidiary of Vale SA. New Century said since then it has been engaged in an extensive process of asset due diligence and commercial negotiations with Vale, the French state and other stakeholders. Although the analysis indicated strong potential for sustainable long-term operations at Goro, New Century said it has not been able to generate a funding package and equity structure for VNC that “adequately accommodates a suitable risk/reward scenario” for its shareholders.

As a result, the Board of New Century elected not to submit a binding offer for Goro within the current exclusivity period and this exclusivity has now lapsed.

The Goro operations include a fully integrated and operational world-class mine, processing plant and port facility.

NMA Joins Federal Agencies to Honor Achievements in Mine Safety