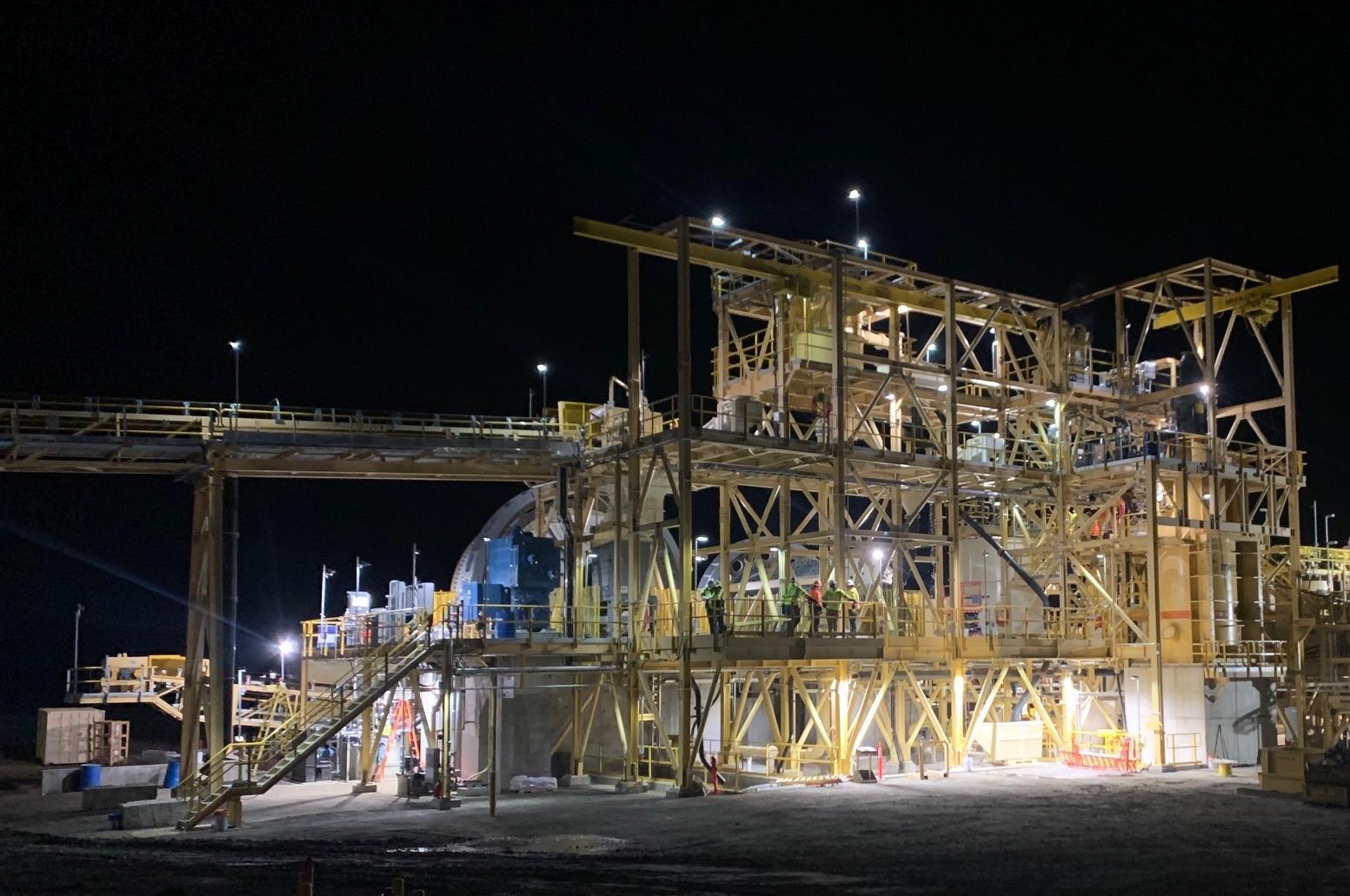 Copper in concentrate produced at Nevada Copper Corp.’s Pumpkin Hollow project during September increased by 265% compared to August, driven by higher stope production, according to the company. Approximately 30,386 tons of ore were processed yielding 682 tons of concentrate at an average grade of 22%, resulting in approximately 150 tons of copper production. The company also announced the appointment of Randy Buffington as president and CEO.

Stoping at Pumpkin Hollow, located near Yerington, Nevada, has accelerated significantly since mid-August, with the second and third stope panels fully mined and a fourth stope panel expected to be mined soon. Further stopes are planned in October and November, and the high-grade Sugar Cube zone is also expected to begin to be mined during the fourth quarter.

September also saw the highest monthly development footage achieved since April, with a 12% increase over August. Development activities included completion of the crossing of a water-bearing dike, accessing additional stoping zones and installation of development infrastructure. A total of approximately 750 lateral equivalent feet was advanced in September.