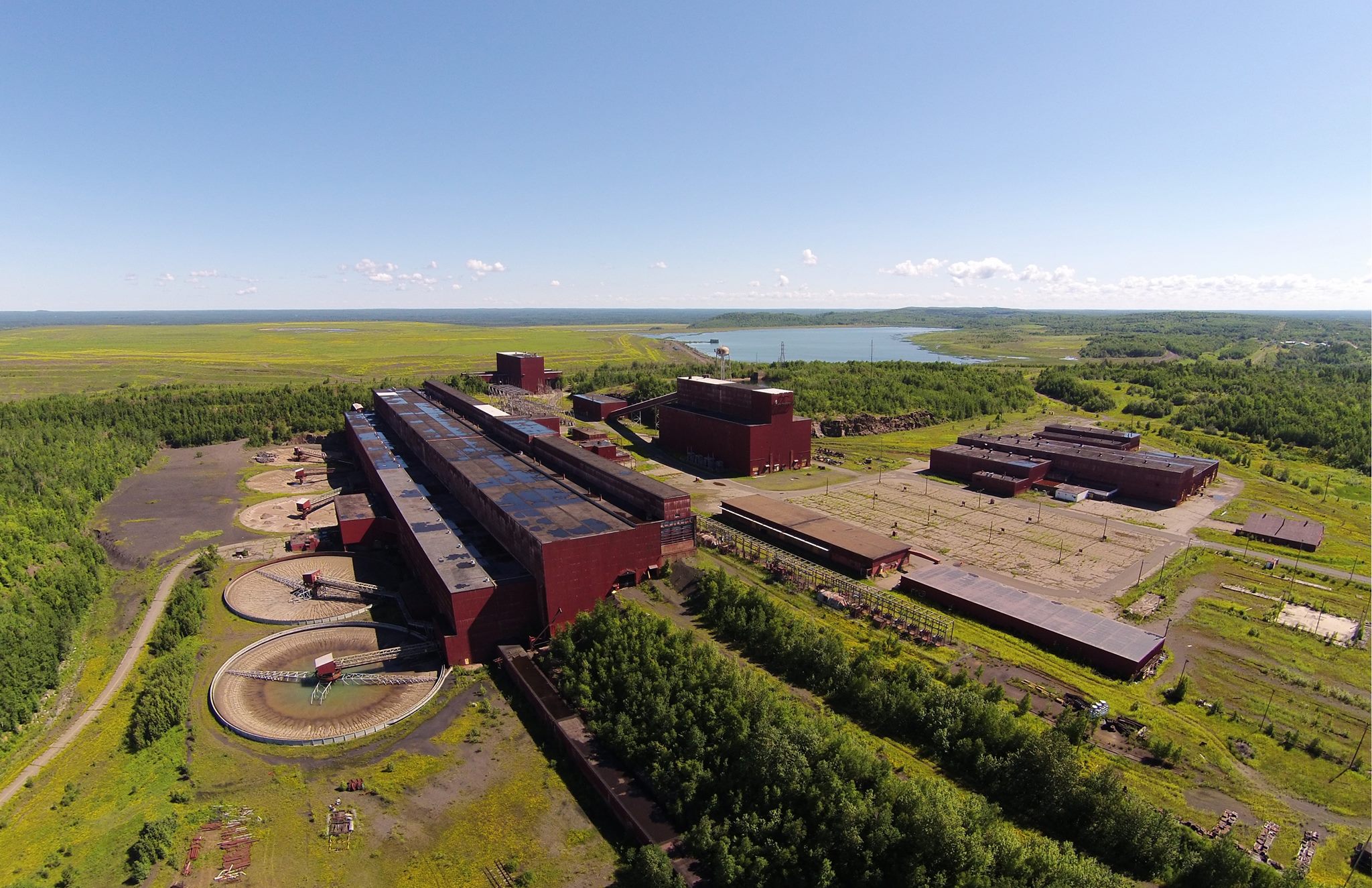 On April 28, the Minnesota Supreme Court overturned a lower court decision that ordered an open-ended contested case hearing for PolyMet Mining’s permit to mine and dam safety permits for its NorthMet project in the Mesabi Iron Range. The court said “the DNR (Department of Natural Resources) did not abuse its discretion in denying the petitions for a contested case hearing because substantial evidence supports those decisions.” The court limited the contested case hearing to one issue, which was with the mine’s waste management plan, and sent it back to the Minnesota DNR. The hearing will be on the effectiveness of bentonite clay capping for the eventual closure of the tailings basin.

“This is a big win for PolyMet, our supporters, and for industry in Minnesota,” Chairman, President and CEO Jon Cherry said. “The decision comes on the heels of the Supreme Court’s ruling in favor of the company’s air permit in February.

The supreme court also said the appeals court’s decision to reverse the dam safety permits was made in error because it did not consider “the record on which the DNR relied for those permits.” It said the court of appeals acted prematurely, presuming that a contested case hearing would affect the validity of the permits.

However, the supreme court did rule that the DNR failed to set a fixed end date for the permit to mine. It ordered DNR to set an appropriate term after the contested hearing.

DNR spent years studying the bentonite cap issue that will be considered in a contested case, and PolyMet said it looks forward to presenting that evidence in a hearing.

The NorthMet Project is the first large-scale project to be permitted within the Duluth Complex in northeastern Minnesota, one of the world’s major, undeveloped mining regions. NorthMet has significant proven and probable reserves of copper, nickel and palladium.