Lundin Will Ramp Up Gold Production at Fruta del Norte 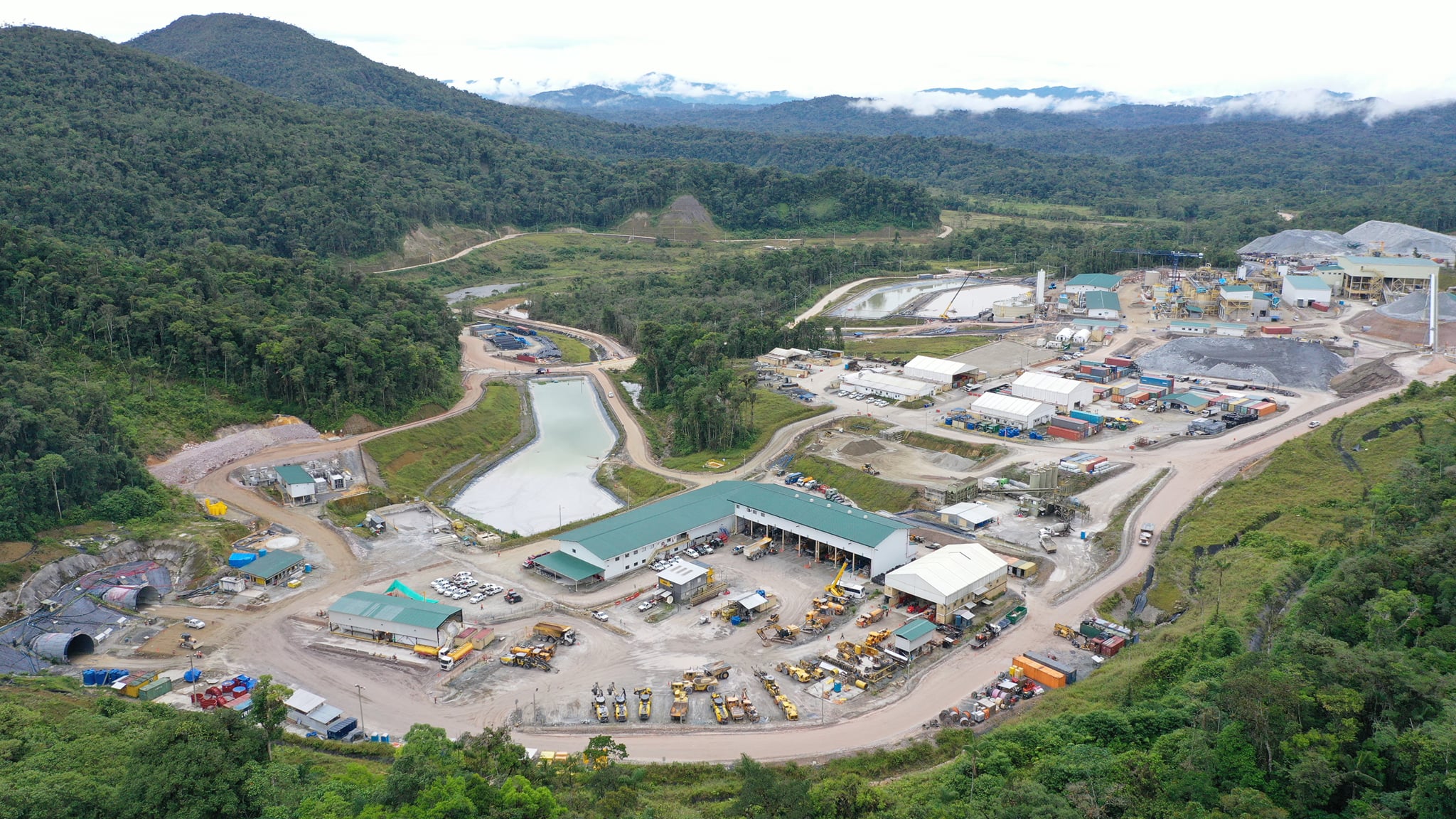 The Ecuadorian digital newspaper Primicias reported that the Canadian company Lundin Gold is going to start processing more material at their Fruta del Norte mine in Ecuador. The amount of processed material will increase from 3,600 tons of rock per day to 4,200 tons until the end of 2021. The company, owner of the Fruta del Norte concession, the largest gold deposit discovered in the country so far, announced the performance and capacity of both the mine and the process plant will increase by 20% in 2021.

With this increased capacity, Lundin Gold expects a production of between 380,000 ounces (oz) and 420,000 oz of gold annually. In the first quarter of 2021 alone, the company produced 104,137 oz of gold. The mineral has already been exported in its entirety. The peak of gold exports is forecast for 2030 when sales of US$1.407 billion are projected. By 2034, the year in which the mine would stop producing, exports by value would be US$357 million.

Fruta del Note is located in the Amazon province of Zamora Chinchipe. It was inaugurated in November 2019 and its expected life span is 15 years.