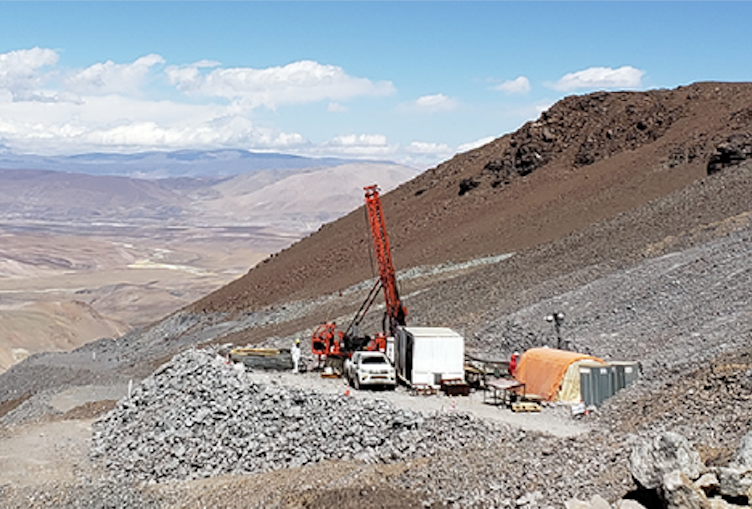 Lundin Mining announced a $4.1 billion investment to start up the Josemaría project north of San Juan, Argentina. The orebody contains copper, gold and silver, and is scheduled to start producing in 2026. Josemaría will generate exports of $7 billion per year.

According to Lundin, this investment will be divided into three phases: $3.1 billion until 2025, when the construction of the project will be completed, a second of $900 million for subsequent years, and a third of $200 million upon closing.

Josemaría will be an open-pit mine at an altitude of 4,295 meters above sea level, in the Iglesia department, in the north of San Juan, in the middle of the Andes mountain range. Based on the forecasts, the exploitation will feed a conventional process plant, with a production of 136,000 tons of copper, 231,000 ounces (oz) of gold and 1,164,000 oz of silver per year.

Lundin has calculated a life span of 19 years for this new project, which will be called Josemaria Resources.