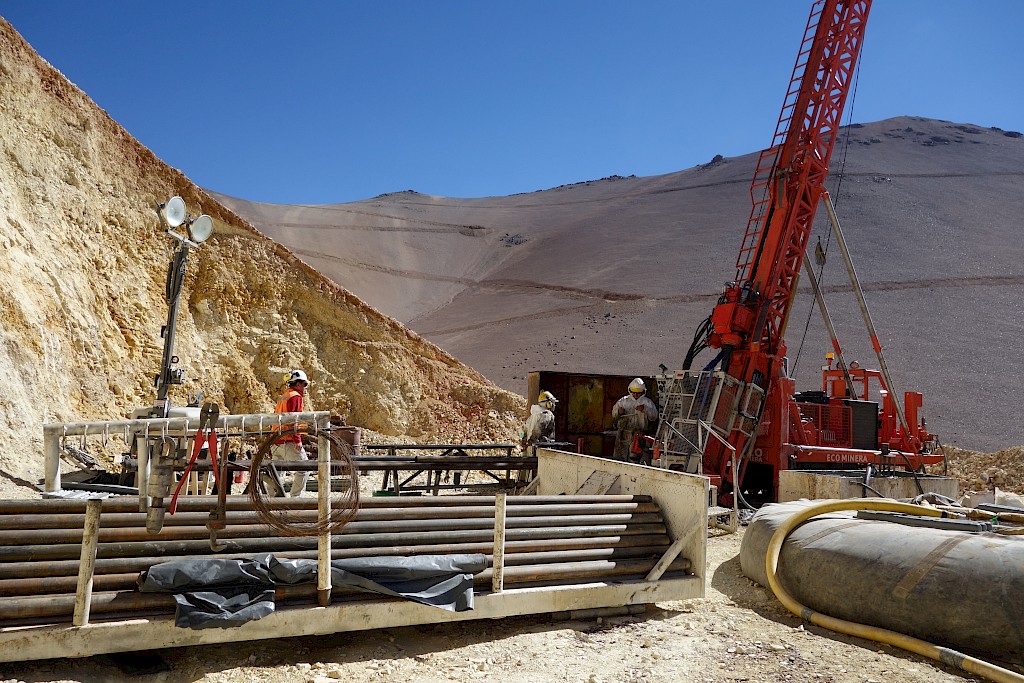 Josemaria Resources Inc. obtained a final order from the Supreme Court of British Columbia approving the previously announced plan of arrangement with Lundin Mining Corp. where Lundin Mining will acquire all of the outstanding common shares of Josemaria for total consideration of approximately C$625 million on a fully diluted basis.

Josemaria Resources Inc. owns Josemaria copper-gold project in the San Juan province of Argentina. The orebody contains copper, gold and silver, and is scheduled to start producing in 2026. Josemaría will generate exports of $7 billion per year.

Tahoe Resumes Operations at La Arena Mine After Protest

After More Than 2 Years, Strike at Lucky Friday Mine is Over