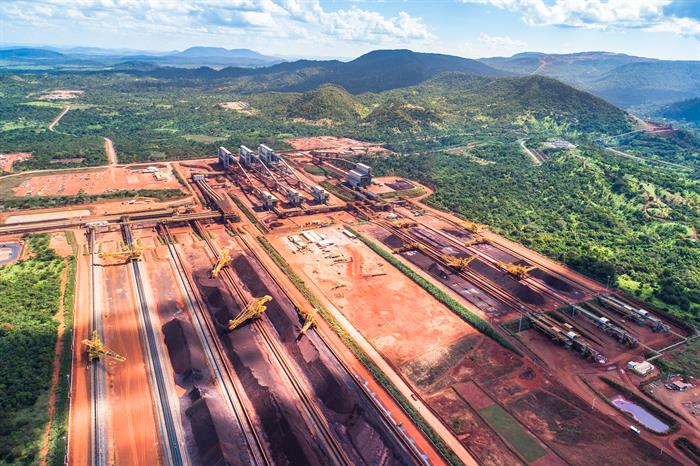 Vale reported its first-quarter figures on Monday, April 26 and those numbers were below expectations. Vale’s iron ore production for the first quarter dropped 19.5% to 68 million dmt from 84.5 million dmt for the fourth quarter of 2020.

BHP reported 59.9 million dmt for the first quarter compared to 62.4 million dmt in the fourth quarter of 2020.

Phoenix Global Mining to Fast Track Empire Mine Into Production