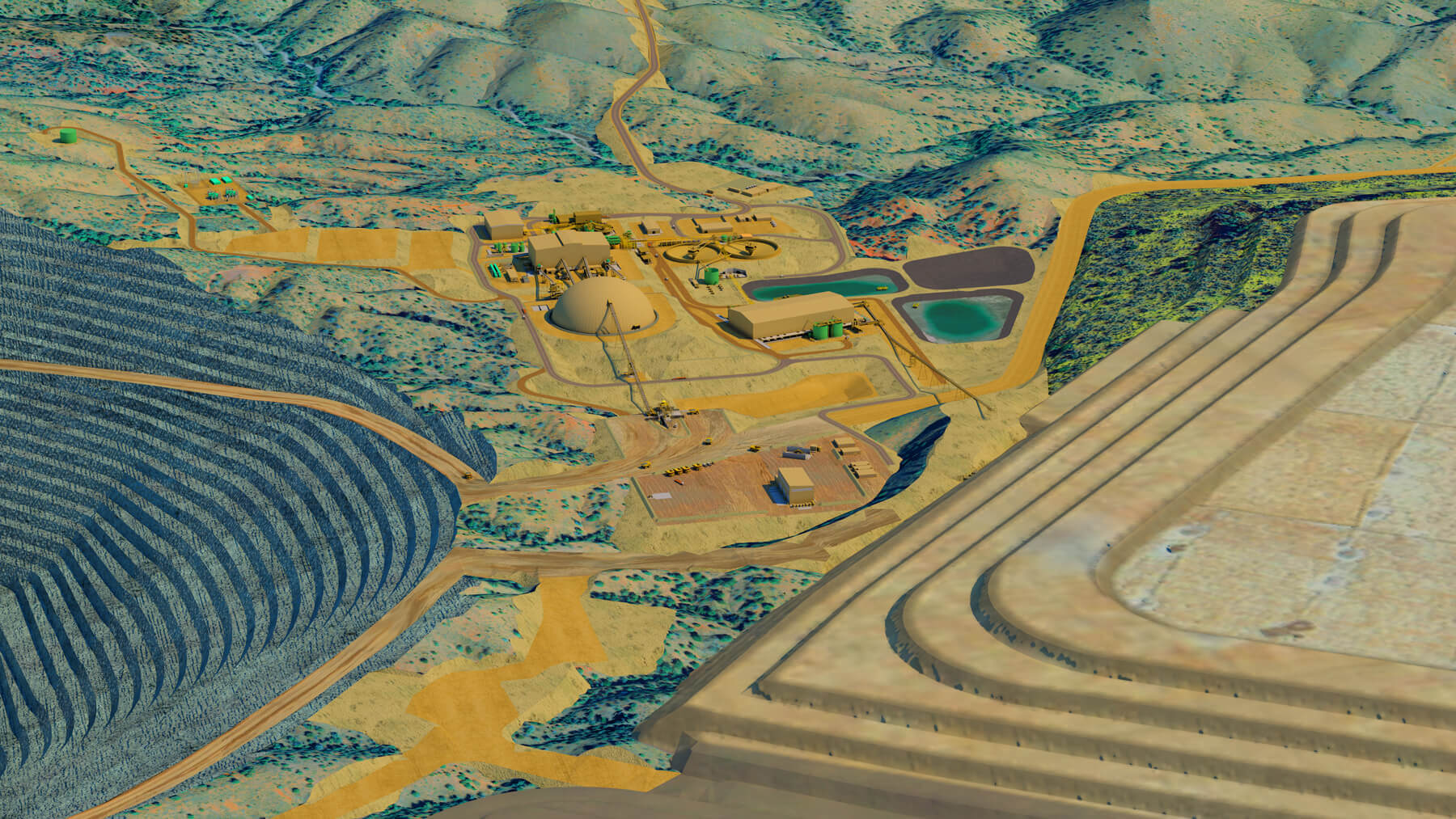 Hudbay Minerals and the U.S. Department of Justice received a split decision from the U.S. Court of Appeals for the Ninth Circuit, which affirmed the U.S. District Court for the District of Arizona’s July 2019 decision relating to the Rosemont copper project in Arizona. The court of appeals agreed with the district court’s ruling that the U.S. Forest Service relied on incorrect assumptions regarding its legal authority and the validity of Rosemont’s unpatented mining claims when it issued Rosemont’s Final Environmental Impact Statement. While Hudbay reviews the decision, the company said it will continue to pursue its alternative plan to advance its Copper World project.

Since 2019, Hudbay discovered the Copper World deposits located on patented mining claims adjacent to Rosemont. The company has also acquired a private land package totaling approximately 4,500 acres to support an operation on private lands. The initial technical studies for Copper World have been completed and the results are being incorporated into a preliminary economic assessment (PEA) contemplating the development of the Copper World deposits in conjunction with an alternative plan for the Rosemont deposit.

The Copper World PEA is expected to incorporate a two-phase mine plan with the first phase reflecting a standalone operation using Hudbay’s private land for processing infrastructure and contemplating mining portions of Copper World and Rosemont located on patented mining claims. The first phase is expected to require only state and local permits and is expected to reflect an approximate 15-year mine life. The second phase of the mine plan is expected to extend the mine life and incorporate an expansion on to federal lands to mine the entire Rosemont and Copper World deposits. The second phase of the mine plan would be subject to the federal permitting process and the company expects it will be able to pursue the federal permits within the constraints imposed by the decision, if any subsequent appeals are unsuccessful. Hudbay said it is on track to publish the results of the PEA in a NI 43-101 Technical Report in the second quarter of 2022.

Northern Vertex Hooks Moss Mine Up With Grid Power