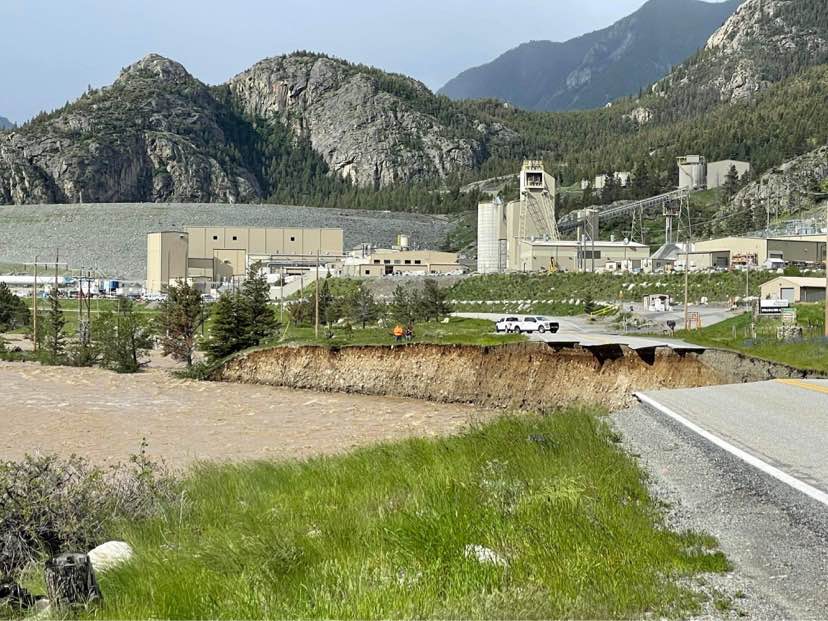 Sibanye Stillwater reduced its production guidance for its U.S platinum group metals (PGM) operations by 120,000 oz after floods forced a month’s long suspension at its Stillwater mine in Montana.

Mining operations resumed in late July. The floods that occurred during late June had a greater impact on the miners and their families than the mining operations. The mines, plant and tailing storage facility (TSF) remained intact.

Presenting a plan to reposition its U.S. PGM operations, Sibanye Stillwater said it now expects to produce 445,000-460,000 oz of platinum and palladium from its U.S. PGM mines this year, down from the previous guidance of 550,000-580,000 oz. The suspension of operations during July represented a loss of 60,000 oz. The company said it planned to suspend mining in areas that required engineered, cemented-backfill until a new backfill plant can be commissioned, which would reduce PGM output by 40,000 oz in 2022. They expect to bring that plant online in 2025 at a cost of $30 million. The company said they also expect to lose 20,000 oz due to changes in ore grade and production.

Sibanye said it was reviewing its U.S operations in the face of rising costs, supply chain constraints and changing market conditions for palladium. It was considering a shift away from contract mining. The company said it would also step up mine development, focus on training and make investment in equipment and the TSF.