Hecla Will Ramp Up Silver Production in 2021 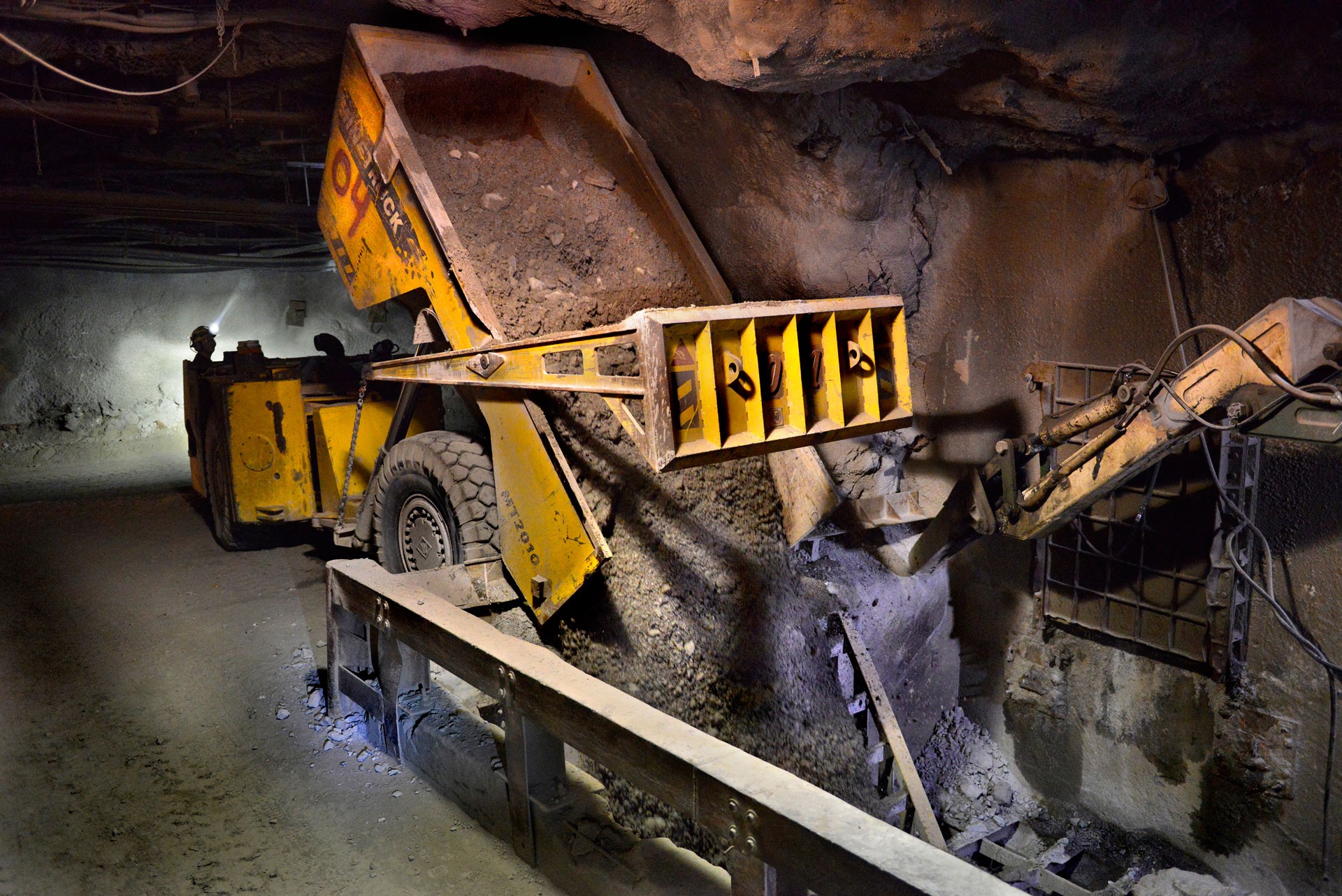 Acknowledging modest disruptions in Quebec and Mexico, Hecla Mining Co. still managed to exceed the high end of its pre-COVID silver guidance by 1.4 million ounces (oz). In 2020, Hecla produced 13.5 million oz of silver, up 7% from 2019.

“As we look to 2021, we see three significant value drivers,” President and CEO Phillips S. Baker Jr. said. “First, with Lucky Friday running at full production, positive results from the work at Casa Berardi, and the continued consistency of Greens Creek, we expect to grow silver production and generate significant free cash flow.”

He added that silver production from the company’s U.S. mines is expected to increase to almost 15 million oz by 2023. In 2018, those mines produced 8 million oz.

“Second, we start the year with the third highest reserves in our history despite disruptions to our planned exploration and definition drilling programs due to COVID‑19, and we expect reserve growth in 2021 from a normal drilling program,” Baker said. “Finally, Hecla’s 2021 exploration program is following up on high-grade intercepts that have the potential to expand existing or develop new high-quality deposits in some of the world’s best mining jurisdictions.”

Examples include the Midas’ Green Racer Sinter target where the company made a multi-ounce gold discovery in a never-before drilled target and at San Sebastian’s El Bronco vein where there is high grade over significant widths, Baker said.

During the second half of 2020, all ore mined at Hecla’s Nevada Operations was stockpiled, with no ore milled and no production reported during the period.

Mining of refractory ore at Fire Creek in areas with existing development was completed in the fourth quarter with most of the material shipped to a third-party processor by February. Metal prices have increased significantly since the tolling agreement was signed, and the company said it is no longer attractive for the third party to displace their feed to toll. Discussions are under way with another processor with surplus capacity. Fire Creek is, however, expected to be placed on care and maintenance in the second quarter of 2021.