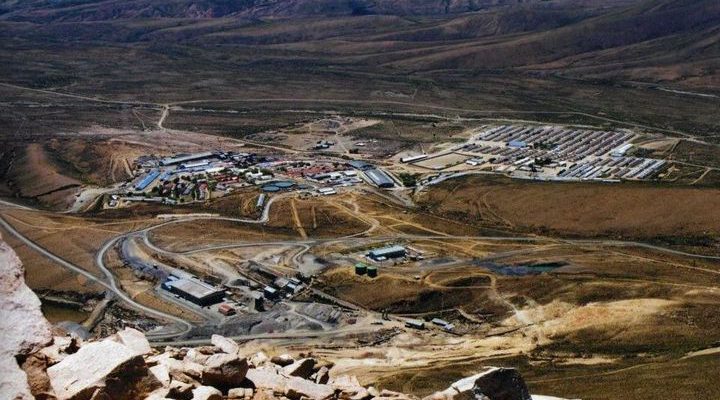 After 91 years of uninterrupted activity, Glencore has decided to close its Compañía Minera Aguilar plant in the province of Jujuy, Argentina. The plant will go into maintenance because there is no more extractable mineral left, the company said.

Glencore, which operates Minera Alumbrera, said the mine “has inexorably reached the end of its productive life.” Guillermo Apraiz, president of Minera Aguilar, explained that the operation planned to run longer, but the current
epidemiological situation has forced the company to close the plant ahead of schedule.

Minera Aguilar is a zinc, lead and silver deposit that reached the end of its production stage due to the natural depletion of its mineral resources, the company explained.

After the care and maintenance period, which will have an extension of 12 months, the company will implement a transition toward the environmental closure of the deposit.

Minera Aguilar was a pioneer in the mining business in Argentina. It is currently the oldest mining company in operation and also the main producer of metalliferous minerals such as lead and zinc. As of July 2005, it was fully incorporated into the Glencore Group, a world leader in the base metals trade.