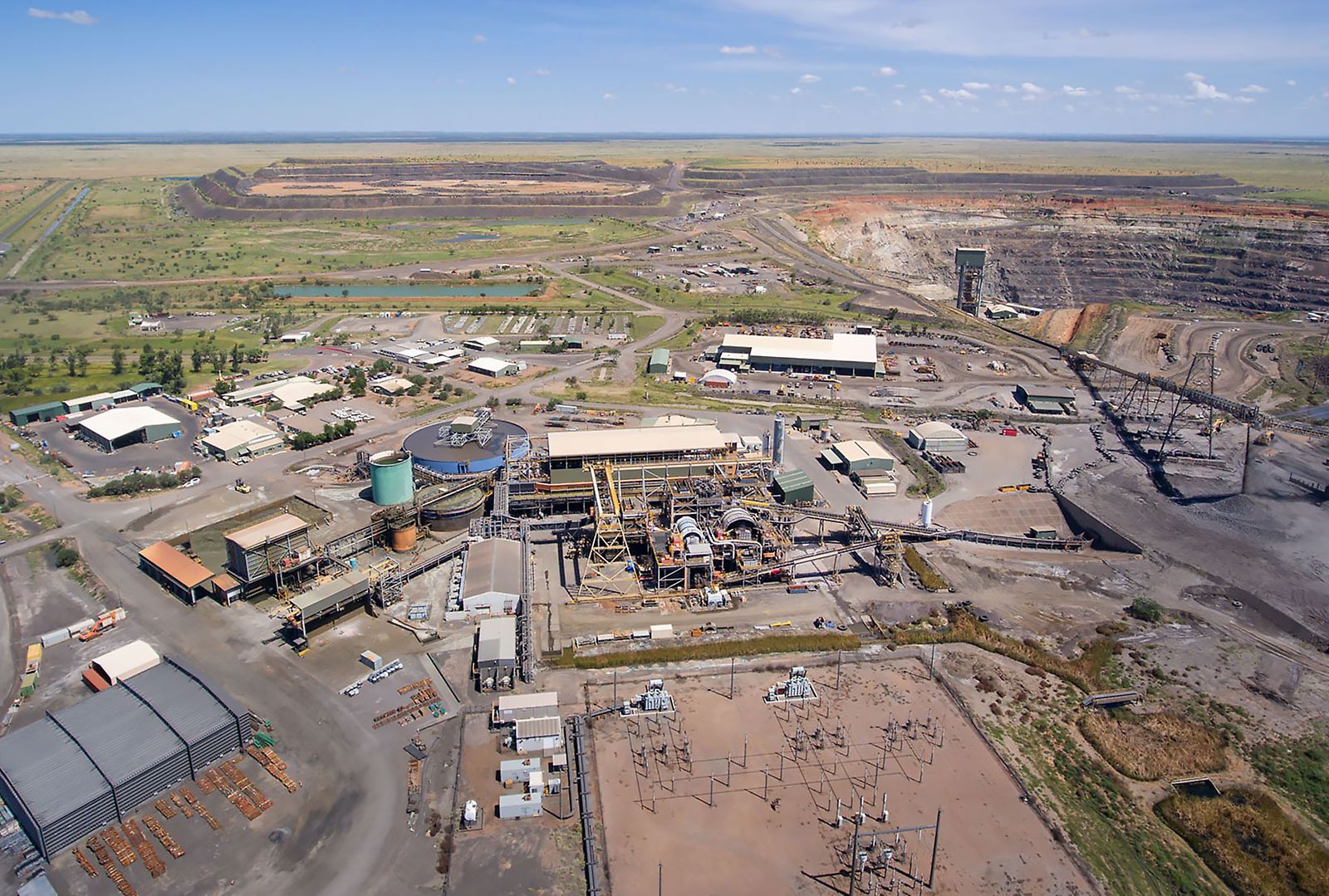 Ernest Henry Mining’s copper-gold mine is a world-class asset in Australia. (Photo: Glencore)

Evolution Mining Ltd. (Evolution) entered into a binding agreement to purchase Glencore’s 100% interest in Ernest Henry Mining Pty Ltd., the owner of the Ernest Henry Mining (EHM) copper-gold mine in Queensland, Australia. Glencore will receive A$1 billion (US$726.8 million), comprising A$800 million (US$581.4 million) on the closing of the transaction and a further A$200 million (US$145.4 million) payable 12 months after the transaction closes. The transaction is expected to close in early January 2022.

Evolution will assume full ownership and operational control of the copper-gold mine and will enter into a copper-concentrate offtake agreement and separate ore tolling agreement with Glencore.

Evolution, a local Australian company, has worked in partnership with Glencore for the past five years at EHM and has emerged as a globally relevant low-cost gold producer with a strong growth profile.

“We have long coveted to own Ernest Henry,” Evolution Mining Executive Chairman Jake Klein said. “It is a world-class asset, in Australia, and one which we know extremely well due to our successful investment in the asset in 2016 and we are proud that it will once again be 100% Australian owned.”

The product will continue to be treated in the local region at its Mount Isa smelter and Townsville refinery.

“Glencore’s commitment to northwest Queensland will continue with the Mount Isa Mines copper and zinc complex, copper smelter and Townsville copper refinery,” Glencore CEO Gary Nagle said. “Glencore will also increase its focus on lower-cost, long-life copper assets in its global portfolio like those in Africa and South America.”

Glencore will offtake 100% of the copper concentrate produced at EHM.