Escondida Will Give Up Using Water From Atacama 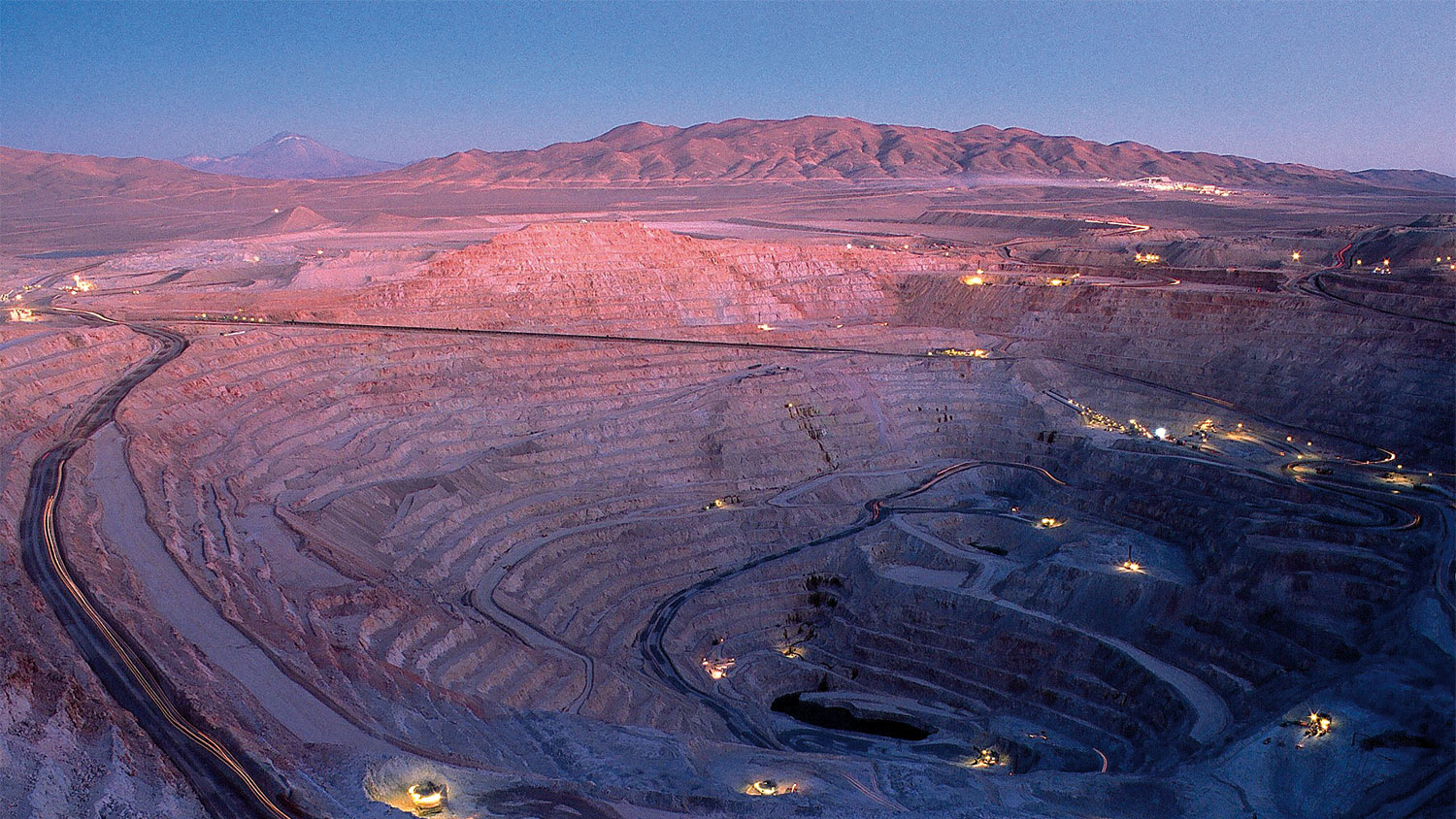 The Escondida mine (above) has decided to not extract high Andean waters from Salar de Atacama after receiving backlash from local communities. (Photo: BHP)

Escondida, the largest copper mine in the world, will give up its request to extend its rights to use fresh water in the Salar de Atacama (northern Chile), which it will replace with resources from its desalination plants. The site, controlled by BHP, was waiting on a permit to continue extracting 428 liters per second of an aquifer located in the Salar de Atacama. However, some local communities have opposed the plans of copper miners and lithium producers in the Salar due to the lack of information on the possible impact their mining activities will have on the area.

“BHP’s decision advances by 10 years its commitment to stop extracting high Andean waters for use in Escondida, originally scheduled for 2030,” the company said in a statement. BHP added that the decision also considered “conversations held with the community from the surrounding town of Peina, backed by the council of local communities.”

In 2018, the government banned granting new water rights in the Salar due to overexploitation. The Escondida and Zaldívar mines sought to extend the use of water in the region. Zaldívar argued that, for the mine, it is not feasible to invest in a desalination plant.