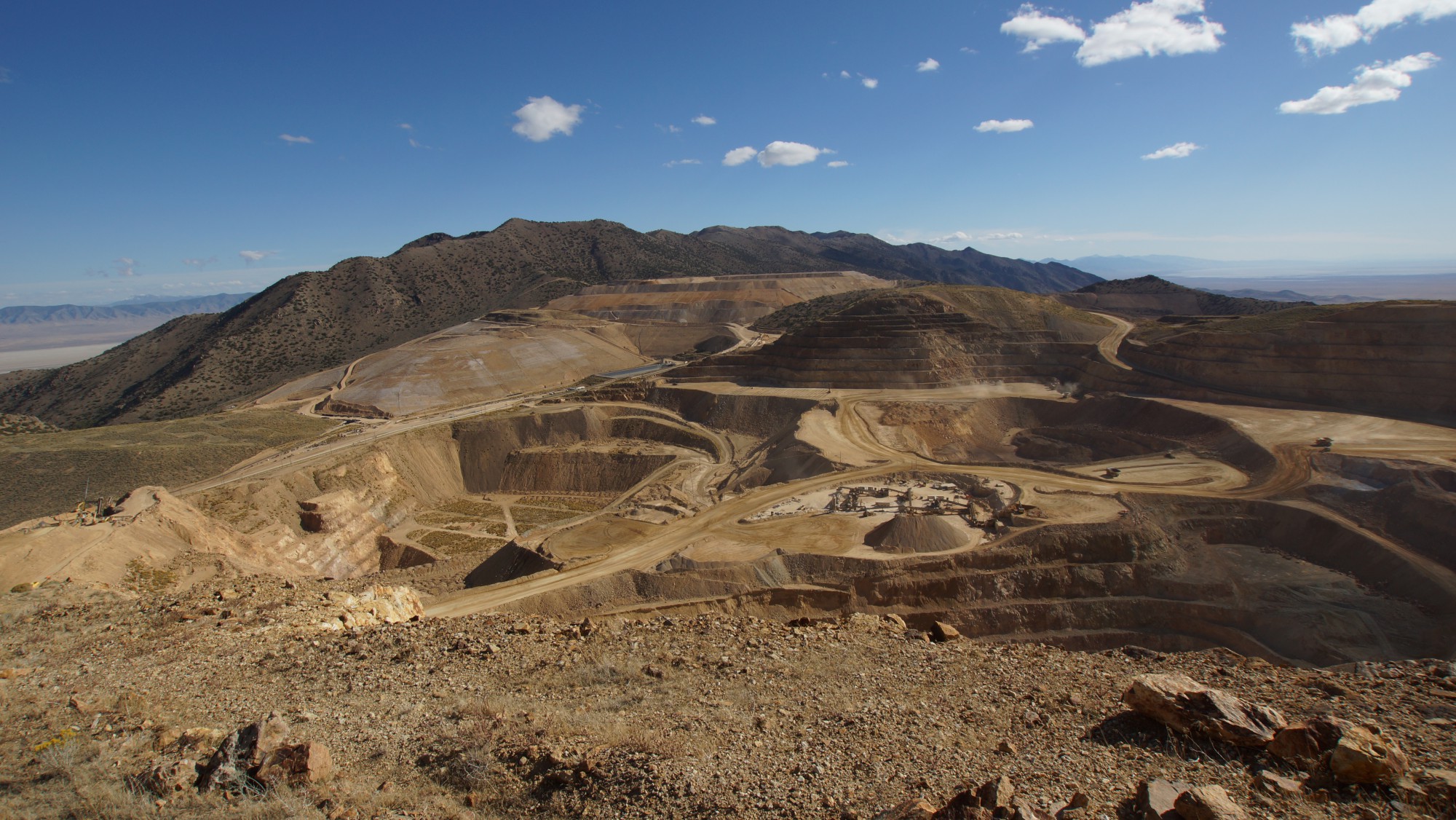 Coeur Mining Inc. plans to expand its Rochester silver-gold mine in Nevada. Significantly higher reserves and a large-scale expansion is expected to reposition Rochester as the company’s cornerstone asset.

“The expansion of Rochester represents the company’s single-largest organic growth opportunity,” Coeur President and CEO Mitchell J. Krebs said. “The combination of significant reserve growth, the scope of the expansion project to leverage economies of scale, and the benefit of higher and faster silver recoveries from HPGR technology is expected to generate an internal rate of return of more than 30%.”

“Importantly, the project is supported by a technically sound foundation with robust economics that helps drive an anticipated step-change in Coeur’s cash flow profile, which we believe will fundamentally reposition the company and unlock meaningful long-term value for our stockholders.”

Rochester’s planned expansion under plan of operations amendment (POA 11) includes the construction of a new leach pad, a crushing facility equipped with two HPGR units, a Merrill-Crowe process plant, and related infrastructure to support the extension of Rochester’s mine life. The company plans to fund the project with a combination of cash on hand, internally generated cash flow from its four operating mines and existing debt capacity.

Coeur commenced early-stage earthworks and began establishing infrastructure for POA 11 in early August 2020. Major construction is expected to begin in 2021 and be largely completed by late 2022.

Newmont Goldcorp Starts Production at Peñasquito Mine in Mexico

Pioneering Mine Closure Project Will Create Value for Barrick