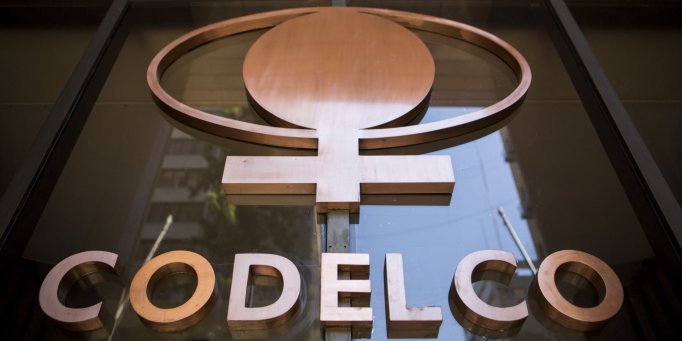 After reviewing and analyzing its current security standards and controls, and reinforcing the training programs for contractors, Codelco’s Vice Presidency of Projects announced it was gradually resuming activities on Monday, July 25. The Chilean state-owned company had voluntarily suspended its operations as a precautionary measure following fatal incidents at the Rajo Inca and Chuqui Underground projects.

The plan for restarting work on the projects is based on a progressive approach to protect the safety of the employees. The company plans to begin with the infrastructure projects at the Andina and Radomiro Tomic divisions. Subsequently, Codelco hopes to move forward with those projects that involve underground and open-pit mining, once the reviews have been completed.

These measures are part of those decreed by the company that had additionally established a mourning period of three days and stopped work at all its divisions and projects simultaneously to reflect on safety on July 21. Thousands of miners and contractors participated.

The company has also commissioned an international audit on the processes executed by the Project Vice Presidency.