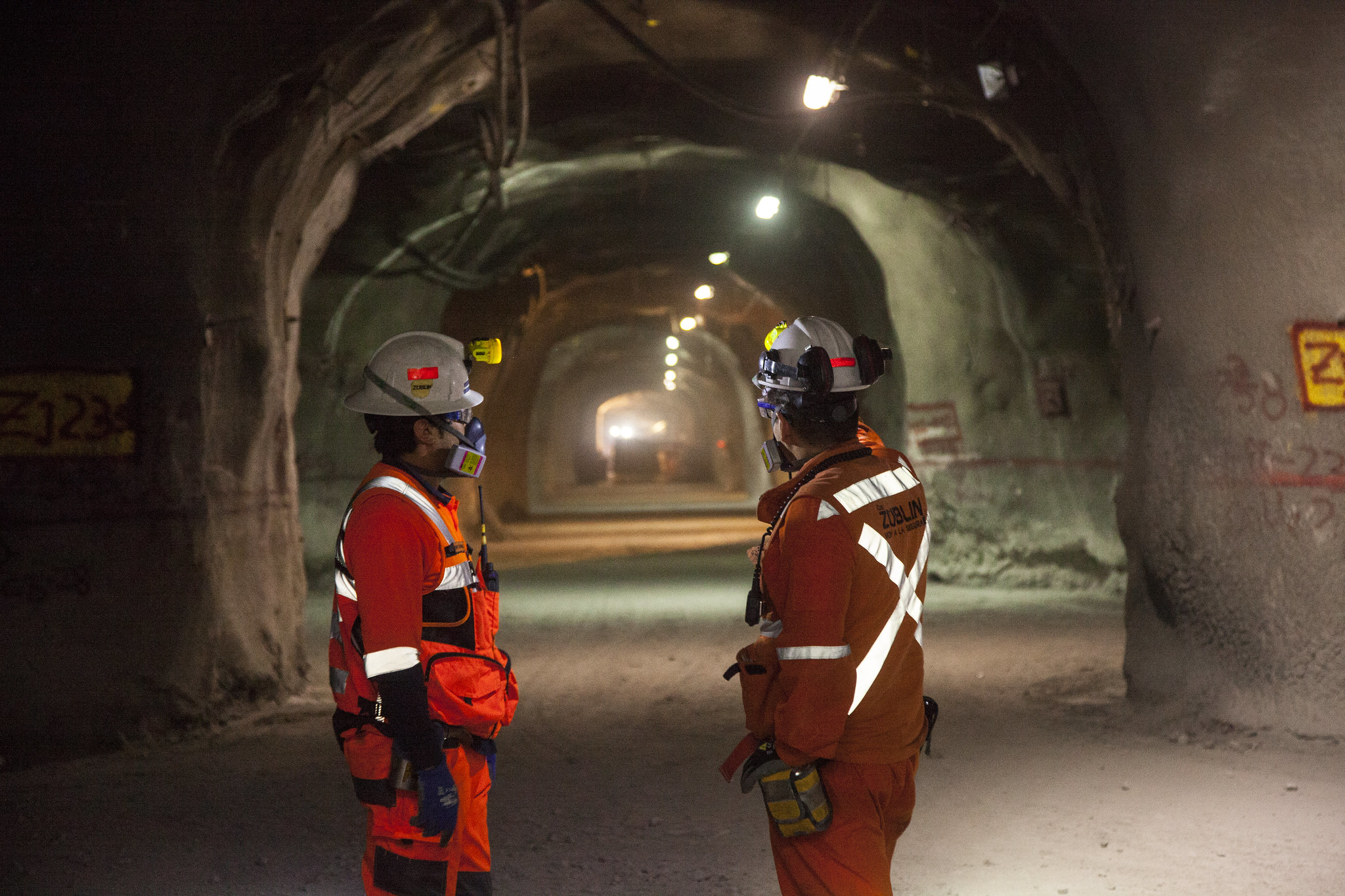 The Chuquicamata Underground project in Chile continues its historic transformation from a large open pit to a block-cave operation. Codelco recently announced that Chuqui UG’s material handling system had placed more than 1 million tons of ore on the stockpile.

General Manager Juan Cristobal Videla said credit for this milestone should be given to the miners. “The entire team has risen to the challenge,” Videla said. “We have been implementing our operating model with productivity practices that allow us to see favorably how we are going to face the most demanding future periods.”

At the same time, Videla said they have gained considerable experience seeing the real behavior of the geology underground and that has allowed an increase in the cave rates for the first macroblock and the increased production.

This milestone is the first of others that Codelco said it hopes to achieve in the short and medium term.

“We are currently achieving production rates of around 20,000 metric tons per day (mt/d) and we have caved about 35,000 m2, equivalent to approximately 40% of the surface area of the macroblock,” Videla said.

Videla also noted a very good correlation between cave and the bottom of the pit. “This technically allows us to make better production decisions,” Cristobal said. “We hope to cave 100% of the first macroblock this year and begin automated haulage with teleremote operated equipment from our Integrated Operations Center (CIO).”