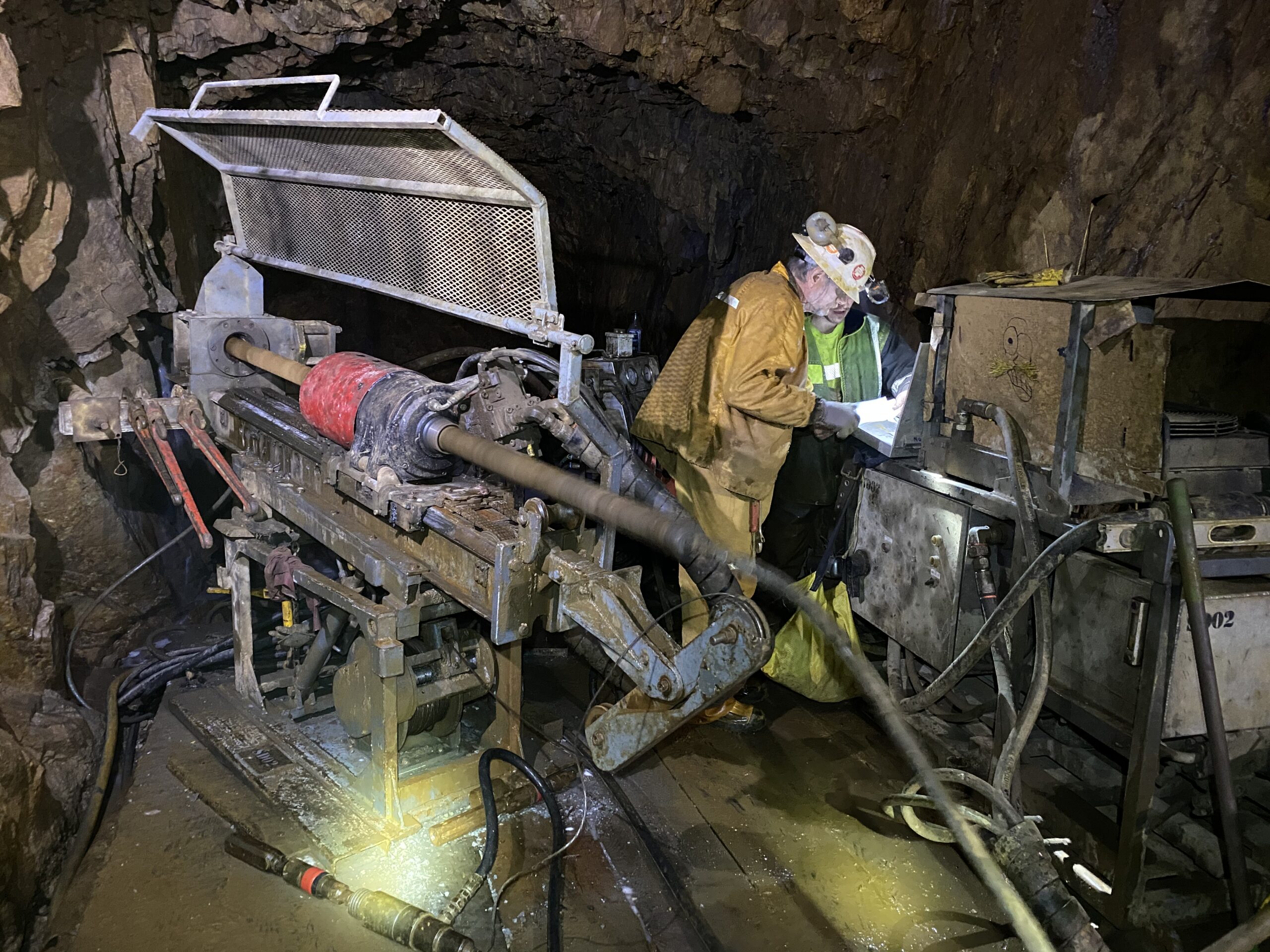 Bunker Hill Mining Corp. has launched a preliminary economic assessment (PEA) to assess the potential to quickly restart production for minimal capital expenditure at its Bunker Hill mine, located in Idaho’s Silver Valley, USA. The company expects to have the PEA completed during the first quarter of 2021.

“We believe that there is strong potential to quickly restart production for minimal capital by focusing on the de-watered upper areas of the mine, utilizing existing infrastructure, and based on truck haulage and toll milling methods,” CEO Sam Ash said. “The rapid restart would allow us to self-fund our ongoing high-grade silver exploration, immediately crystalize the value created through exploration, and demonstrate our ability to successfully operate the mine based on modern techniques.”

Production ceased at the Bunker Hill mine in the early 1980s.

Consulting Engineers from MineTech International LLC have been engaged to deliver the PEA. It will focus on mining operations conducted above the current water level (Level 11). This will include a systematic study of existing infrastructure, capital cost estimates, operating cost estimates, metallurgy, resource modeling, mine design and scheduling, ventilation, haulage and marketing. The analysis will compare truck haulage from the Russell Tunnel versus rail haulage from Kellogg Tunnel; toll-milling versus construction of various in-house processing options; sensitivities to production rates that vary from 400 tons per day (tpd) to 1,000 tpd; contract versus owner-operator mining; and grade versus tonnage trade-offs.

Bunker Hill said it continues to make steady progress on its ongoing high-grade silver-focused exploration campaign that commenced during September.

“In my short time on site, I have seen the outstanding mineral potential that exists at Bunker Hill,” Vice President of Exploration James Stonehouse said. “As our geologic understanding continues to grow through modeling and drilling, I am confident in our ability to add to our already sizable resource through continued exploration success in both the upper and lower levels of the mine.”

A total of 5,000 ft of core has been drilled from surface with two drill rigs currently in operation. Assay results are expected by mid-December. All of the targeted silver deposits are positioned near existing infrastructure and have the potential to add high-grade resources to the upper level inventory and add greatly to the value of any restart plan, Stonehouse explained. The company said it will conduct approximately 4,000 ft of infill drilling designed to upgrade its highest-grade inferred resources.

Bunker Hill said it will not base its production decision on a feasibility study of mineral reserves and cautioned investors that such projects historically have a much higher risk of economic and technical failure. The company said there is no guarantee that production will begin as anticipated or at all or that anticipated production costs will be achieved. It further cautioned that the PEA will be preliminary in nature and that no mining study has been completed.

Metso Will Shut Down Isithebe Foundry in South Africa