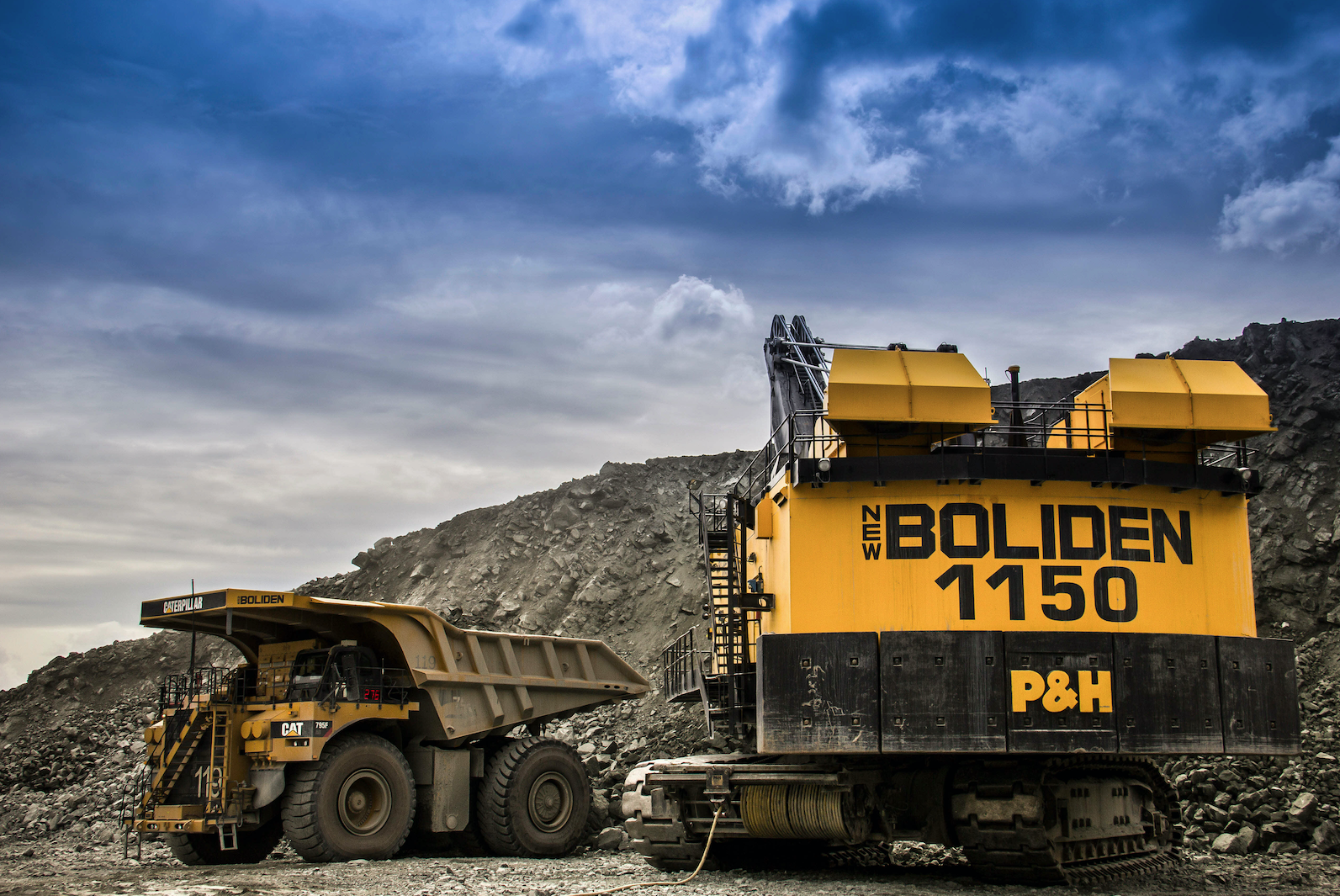 Citing COVID-19 related sick leave combined with production disruptions at both the Aitik mine in Sweden and the Tara mine in Ireland, Boliden said the operating profit in its mining segment would be negatively affected by close to SEK200 million ($23.5 million) during the first quarter.

Mine production at Aitik has not been able to be fully maintained during the first quarter. In addition, hydraulic problems in one out of two primary mills in the concentrator plant have led to production disruptions. Production capacity has been reduced by a little more than 1 million metric tons (mt).

Increased absenteeism due to COVID-19 at Tara had a negative effect on production. In addition, a breakdown of the ore hoist occurred in the mine. The breakdown caused a halt in mining production, which was expected to last for a week.

Epiroc Lays Off 425 Employees in Sweden